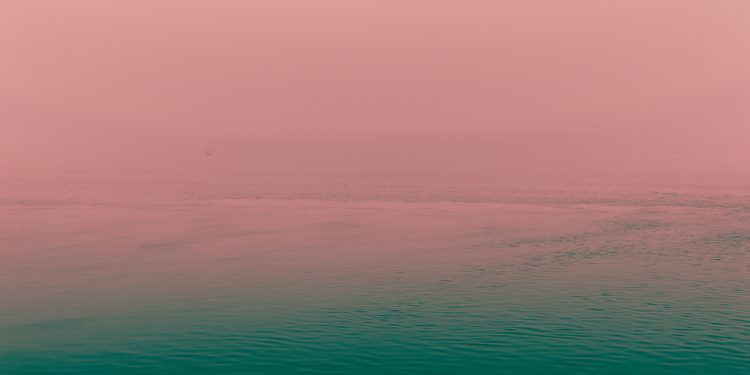 During the years that passed from I was born until my siblings and myself moved away from home, my mother didn’t have a job. If she had been asked to fill out a questionnaire about her personal data, she would have left the question ‘Employment’ empty. She believed that her job was to be our mother – full time. That was the way she had chosen it to be.

There is an old yellowed photograph of my mother and father, taken in 1942, when they were on their honeymoon. They are sitting at a table in a restaurant. My father is a soldier and is wearing his uniform. In the photo my mother looks very beautiful, I think. She was 23 years old then.

When I look at the photo, I see a woman who would have had an unlimited number of opportunities in life. She is more than just pretty; it is clear to see that she is both intelligent and vivid. I know that if she had put her mind to getting a career, the whole world would have been at her feet.

The story of her youth confirms this. She got a brilliant exam in one of the finest schools in the country. In fact, she is the most intelligent person I know.

Yet she has always contemplated herself as house wife and mother. Everyone in the town we grew up in admired her for the great effort she put into charity work, but if someone asked her what she did for a living or who she was, she answered that she was Robert Greene’s wife, and Robert’s, Deborah’s and Timothy’s mother.

The thing I remember best from my childhood is how it felt to come home from school. She was always there and when we swarmed through the kitchen door, she was putting dinner on the table. Today there are probably many women who will see what she did as a waste of my mother’s good abilities. Why should an intelligent and determined woman be content with making soup and sandwiches?

I don’t know the answer myself. But it must have been good for something when I, so many years later, still remember how it felt to rush through the kitchen door – and there was mum, waiting for us. Today she might have had her own company; she could have become manager of a large company or she could have been a successful writer. If she ever considered anything like that in the 50’s or 60’s, she kept it to herself.

Three of my closest friends from my time in high school have already divorced. Of my parents’ friends – about half a dozen couples – no one was divorced. You just did not do that. Was it because men and women loved each other more back then? They hardly did. Did they feel more obliged to stay together? And does that sense of duty lack in today’s relationships? Quite certainly.

I belong to a generation who by and large grew up in families and with mothers who were home all day. And there is no way I could have had a better childhood. If my mother has suffered privations from being a housewife not working away from home, she did not transfer any of them to us, her children. And whatever we may have of good qualities, we have because we had a mother who considered it her job to be our mother.

I once knew a police officer who worked in the homicide department in Chicago. Through his work he ran into the most odious criminals every day. You would expect a man like him to be a cynic through and through, but I sensed that he was always soft deep inside. One day I questioned him closely, and he admitted that no matter where life led him, a part of him was still a little boy – and that little boy always recalled what his mother had said.

“Even when I was a soldier,” he told me,” and had late-pass and went around in town until 4 o’clock in the morning, I could hear mum’s voice say: ‘Don’t stay up too late now, John,’ and then I headed back to the barracks.” I understood exactly what he meant.

We live in a time where the notion ‘conscience’ has become very confused. We all have to be so smart that sometimes it looks as if we can explain away anything and everything. In the middle of all the confusion, it is actually very reassuring to know that you always have a simple rule of thumb: how would I act if my mother could see me right now?

In a way I think that we in our generation have fooled ourselves into believing that we can reinvent the whole world and alter the fundamental rules of life overnight. But deep inside we all know that we are actually the same people we were at the time our mothers could look into our eyes and see what we had done without needing to exchange one word. I remember that I as a little boy believed that there were monsters living in my wardrobe. Before I could fall asleep, I had to have mum chase them out of my room. And every night she said the same old string of words: “Witches and trolls, ducks, geese, wolves, cars, planes, the bogey-man, and he who belches; get out of here!” Then I could sleep.

I am shrinking a little while writing this. But only if I tell it exactly the way it was can I explain what I mean: most of the time in our lives we have to chase out the monsters from our wardrobes ourselves. But during a few short years in the beginning of our lives, our mother takes care of them for us.

Today I think that many women would be afraid of a life like the one my mother had. So many things have changed that if an intelligent woman would have to do today as my mother did then – devote herself to a husband and children – she would not only feel that her options were limited, but she would also feel outright threatened. I hope that my mother, when she looks back on her life, feels that she did the right thing.

We all go through our adult life with the conception that we have never been anything but fully developed grown-ups. But we have; Many of us have been small children once, who hurried home from school completely assured that someone was waiting for us at home. It meant something then and it means something today. And I am eternally grateful that the woman in the yellowed photograph was waiting for me.