by: Harriet Xanthakos, Chicken Soup for the Soul 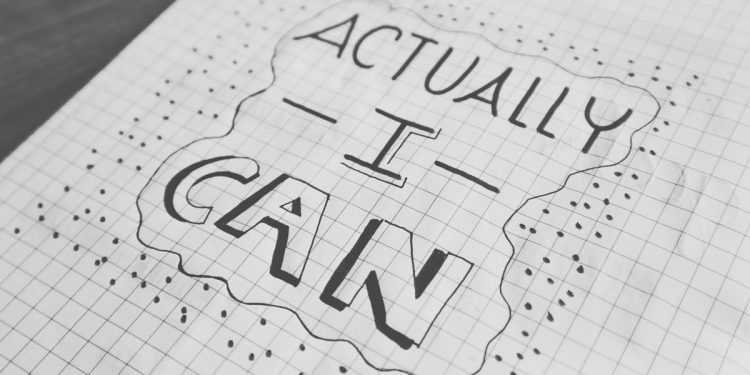 As the fifth of seven children, I went to the same public school as my three older sisters and brother. Every year, my mother went to the same pageant and had parent/child interviews with the same teachers. The only thing different was the child. And every child participated in an old school tradition – the annual plant sale held in early May, just in time for Mother’s Day.

Third grade was the first time that I was allowed to take part in the plant sale. I wanted to surprise my mother, but I didn’t have any money. I went to my oldest sister and shared the secret, and she gave me some money. When I arrived at the plant sale, I carefully made my selection. I agonized over that decision, inspecting each plant to ensure that I had indeed found the best geranium. Once I had smuggled it home, with the help of my sister, I hid it on the upstairs neighbor’s porch. I was very afraid my mother would find it before Mother’s Day, but my sister assured me that she wouldn’t, and indeed she did not.

When Mother’s Day arrived, I was bursting with pride when I gave her that geranium. I remember how bright her eyes were, and how delighted she was with my gift.

The year I was fifteen, my younger sister reached third grade. In early May she came to me full of wonder and secrecy and told me that there was going to be a plant sale at school, and she wanted to surprise our mother. Like my older sister did for me, I gave her some money and off she went. She arrived home full of nervous excitement, the geranium hidden in a paper bag under her sweater. “I looked at every plant,” she explained, “and I know I got the best one!”

With a sweet sense of deja vu, I helped my little sister hide that geranium on the upstairs neighbor’s porch, assuring her that our mother would not find it before Mother’s Day. I was there when she gave my mother the geranium, and I watched them both bursting with pride and delight. It was like being in a dream I had already dreamed. My mother noticed me watching, and she gave me a soft, secret smile. With a tug at my heart, I smiled back. I had been wondering how my mother could pretend to be surprised at this gift from her sixth child, but as I watched her eyes light up with delight as she was presented with that most precious gift, I knew she was not pretending. 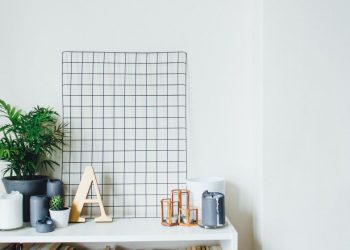 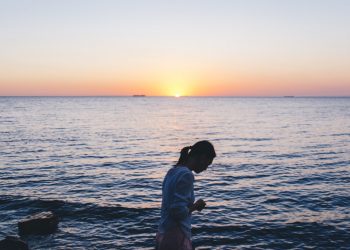