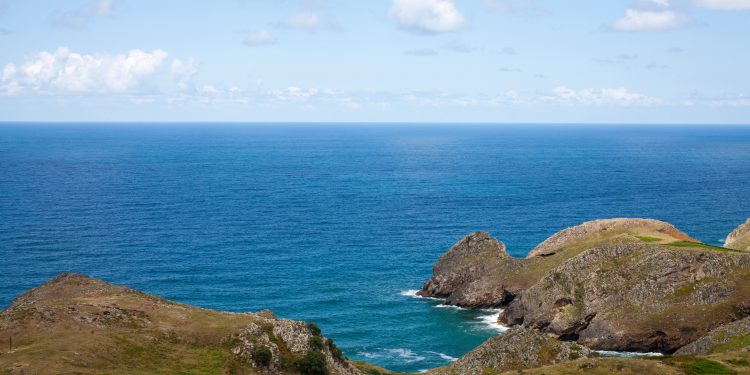 A butcher watching over his shop is really surprised when he saw a dog coming inside the shop. He shoos him away. But later, the dog is back again.

So, he goes over to the dog and notices he has a note in his mouth. He takes the note and it reads “Can I have 12 sausages and a leg of lamb, please. The dog has money in his mouth, as well.”

The butcher looks inside and, lo and behold, there is a ten dollar Note there. So he takes the money and puts the sausages and lamb in a bag, placing it in the dog’s mouth. The butcher is so impressed, and since it’s about closing time, he decides to shut up shop and follow the dog.

So off he goes. The dog is walking down the street when he comes To a level crossing.

The dog puts down the bag, jumps up and presses the button. Then he waits patiently, bag in mouth, for the lights to turn. They do, and he walks across the road, with the butcher following him all the way.

The dog then comes to a bus stop, and starts looking at the timetable.

The butcher is in awe at this stage. The dog checks out the times, and then sits on one of the seats provided. Along comes a bus. The dog walks around to the front, looks at the number, and goes back to his seat.

Another bus comes. Again the dog goes and looks at the number, notices it’s the right bus, and climbs on. The butcher, by now, open-mouthed, follows him onto the bus.

The bus travels through the town and out into the suburbs, the dog Looking at the scenery. Eventually he gets up, and moves to the front of the bus. He stands on 2 back paws and pushes the button to stop the bus. Then he gets off, his groceries still in his mouth.

Well, dog and butcher are walking along the road, and then the dog turns into a house. He walks up the path, and drops the groceries on the step.

The butcher watches as a big guy opens the door, and starts abusing the dog, kicking him and punching him, and swearing at him.

The butcher runs up, and stops the guy. “What in heaven’s name are You doing? The dog is a genius. He could be on TV, for the life of me!” to which the guy responds: “You call this clever? This is the second time this week that this stupid dog’s forgotten his key.”

Reflection:
Looks like some, people will never be satisfied with what they’ve got.

When it comes to the work place, Employers do not know how to appreciate their people who have served them loyally through the years. I’ve seen companies lose good people for the simple fact their leaders failed to show appreciation. Employers with big egos enjoy the fact that they have more power and authority than others. They show, in the way they give orders and directions, that they think they are superior. They get a kick out of displaying this superiority. People who do this are fools, and everyone but them knows it. They are never satisfied because they could not be satisfied even if their people perform well.

They don’t listen to the opinion and ideas of their subordinates.

Why? Because of their stupid pride and insecurity.

People of this kind will never be satisfied. Why? Because they are so busy wrapped up in themselves and, fact is, the self can never be satisfied. Happy and productive people are always those who are “others-centered” rather than “self- centered.” The greatest idea of leadership is not someone who throws his weight around. Rather, he is a servant. As Bible would say, “He who wish to be a leader should first be a servant.”

His joy is derived from delivering a job that others benefit from his contribution. Aim for service and success will follow. 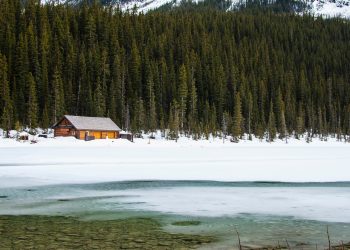