by: James E. Conner, A 3rd Serving of Chicken Soup for the Soul 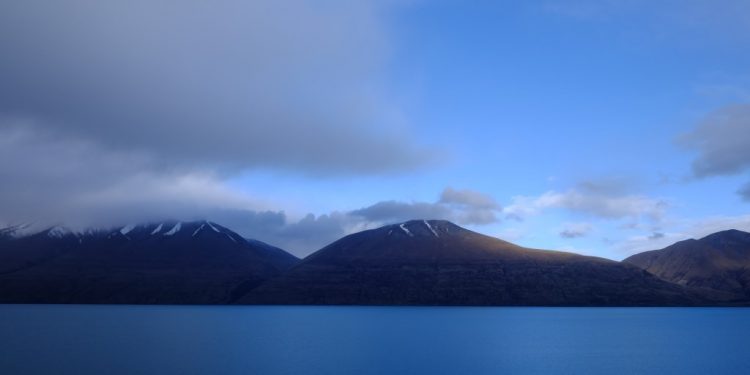 Years ago, while unearthing an ancient Egyptian tomb, an archaeologist came upon seeds buried in a piece of wood. Planted, the seeds realized their potential after more than 3,000 years! Are there conditions in the lives of people so discouraging, so defeating, that human beings – regardless of inherent potentiality – are doomed to lives of failure and quiet desperation? Or are there also seeds of possibility in people, an urge for becoming that is so strong that the hard crust of adversity is breached? Consider this story that came over the wires of the Associated Press on May 23, l984:

As a child, Mary Groda did not learn to read and write. Experts labeled her retarded. As an adolescent, she “earned” an additional label, “incorrigible,” and was sentenced to two years in a reformatory. It was here, ironically, in this closed-in place, that Mary – bending to the challenge to learn – worked at her task for as long as 16 hours a day. Her hard work paid off. She was awarded her (GED) high school diploma.

But more misfortune was to visit Mary Groda. After leaving the reformatory, she became pregnant without benefit of marriage. Then, two years later a second pregnancy resulted in a stroke, erasing her hard-earned powers of reading and writing. With the help and support of her father, Mary battled back, regaining what she had lost.

In dire financial straits, Mary went on welfare. Finally, to make ends meet, she took in seven foster children. It was during this period that she started taking courses at a community college. Upon completion of her course work, she applied to and was accepted by the Albany Medical School to study medicine.

In the spring of 1984 in Oregon, Mary Groda Lewis – she’s married now – paraded in full academic regalia across the graduation stage. No one can know what private thoughts went through Mary’s mind as she reached out to grasp this eloquent testimony to her self-belief and perseverance, her diploma that announced to all the world: Here stands on this small point of Planet Earth a person who dared to dream the impossible dream, a person who confirms for all of us our human divineness. Here stands Mary Groda Lewis, M.D.