Love and the Cabbie

by Team IS
in Kindness, Love 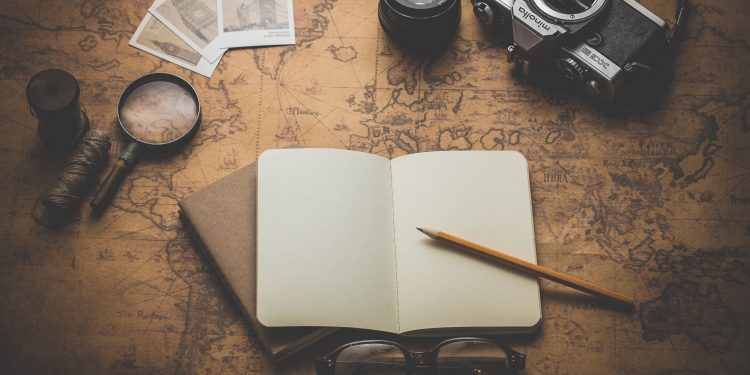 I was in New York the other day and rode with a friend in a taxi. When we got out, my friend said to the driver, “Thank you for the ride. You did a superb job of driving.”

The Taxi driver was stunned for a second. Then he said, “Are you a wise guy or something?”

“No, my dear man, and I’m not putting you on. I admire the way you keep cool in heavy traffic.”

“Yeah,” the driver said and drove off.

“What was that all about?” I asked.

“I am trying to bring love back to New York,” he said. “I believe it’s the only thing that can save the city.”

“How can one man save New York?”

“It’s not only one man. I believe I have made that taxi driver’s day. Suppose he has 20 fares. He’s going to be nice to those 20 fares because someone was nice to him. Those fares in turn will be kinder to their employees or shopkeepers or waiters or even their own families. Eventually the goodwill could spread to at least 1,000 people. Now that isn’t bad, is it?”

“But you’re depending on that taxi driver to pass your goodwill to others.”

“I’m not depending on it,” my friend said. “I’m aware that the system isn’t foolproof so I might deal with ten different people today. If out of ten I can make three happy, then eventually I can indirectly influence the attitudes of 3,000 more.”

“It sounds good on paper,” I admitted, “but I’m not sure it works in practice.”

“Nothing is lost if it doesn’t. It didn’t take any of my time to tell that man he was doing a good job. He neither received a larger tip nor a smaller tip. If it fell on deaf ears, so what? Tomorrow there will be another taxi driver I can try to make happy.

“That shows how cynical you have become. I have made a study of this. The thing that seems to be lacking, besides the money of course, for our postal employees, is that no one tells people who work for the post office what a good job they’re doing.”

“But they’re not doing a good job.”

“They’re not doing a good job because they feel no one cares if they do or not. Why shouldn’t someone say a kind word to them?”

We were walking past a structure in the process of being built and passed five workmen eating lunch. My friend stopped. “That’s a magnificent job you men have done. It must have been difficult and dangerous work.”

The workmen eyed my friend suspiciously.

“When will it be finished?”

“Ah. That’s very impressive. You must all be very proud.”

We walked away. I said to him, “I haven’t seen anyone like you since The Man From La Mancha.”

“When those men digest my words, they will feel better for it. Somehow the city will benefit from their happiness.”

“The most important thing is not to get discouraged. Making people in the city become kind is not an easy job, but if I enlist other people in my campaign…”

“You just winked at a very plain-looking woman,” I said.

“Yes, I know,” he replied. “And if she’s a schoolteacher, her class will be in for a fantastic day.”