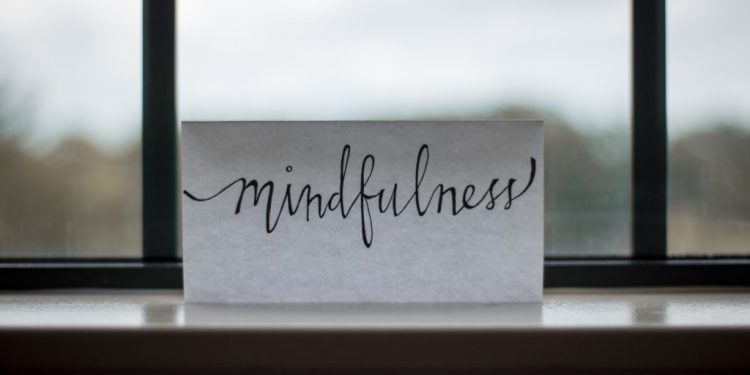 We celebrate Abraham Lincoln’s birthday (February 12), and we should. Lincoln was one of the few great men who really was great. Before he became president, Lincoln spent twenty years as an unsuccessful Illinois lawyer — at least he was unsuccessful in financial terms. But when you measure the good he did, he was very rich indeed. Legends are often untrue, but Lincoln was the real thing. George Washington never chopped down a cherry tree, but Abraham Lincoln was honest. During his years as a lawyer, there were hundreds of documented examples of his honesty and decency.

For example, Lincoln didn’t like to charge people much who were as poor as he was. Once a man sent him twenty-five dollars, but Lincoln sent him back ten of it, saying he was being too generous.

He was known at times to convince his clients to settle their issue out of court, saving them a lot of money, and earning himself nothing.

An old woman in dire poverty, the widow of a Revolutionary soldier, was charged $200 for getting her $400 pension. Lincoln sued the pension agent and won the case for the old woman. He didn’t charge her for his services and, in fact, paid her hotel bill and gave her money to buy a ticket home!

He and his associate once prevented a con man from gaining possession of a tract of land owned by a mentally ill girl. The case took fifteen minutes. Lincoln’s associate came to divide up their fee, but Lincoln reprimanded him. His associate argued that the girl’s brother had agreed on the fee ahead of time, and he was completely satisfied.

“That may be,” said Lincoln, “but I am not satisfied. That money comes out of the pocket of a poor, demented girl; and I would rather starve than swindle her in this manner. You return half the money at least, or I’ll not take a cent of it as my share.”

He was a fool, perhaps, by certain standards. He didn’t have much, and it was his own fault. But he was a good human being by anyone’s standards and I’m glad we celebrate his birthday.

Honesty makes you feel good about yourself and creates trust in others. It improves your relationship with yourself and with others. It’s not much in fashion these days to talk about the benefits of honesty and decency, but the benefits are there and they are valuable and worth the trouble.

Lincoln didn’t talk much about religion, even with his best friends, and he didn’t belong to any church. But he once confided to a friend that his religious code was the same as an old man he knew in Indiana, who said, “When I do good, I feel good, and when I do bad, I feel bad, and that’s my religion.”

Honesty. It may be corny, but it’s the finest force for good in the world, and it always will be.

Do some honest good in the world.