by Roshaan P
in Quotes 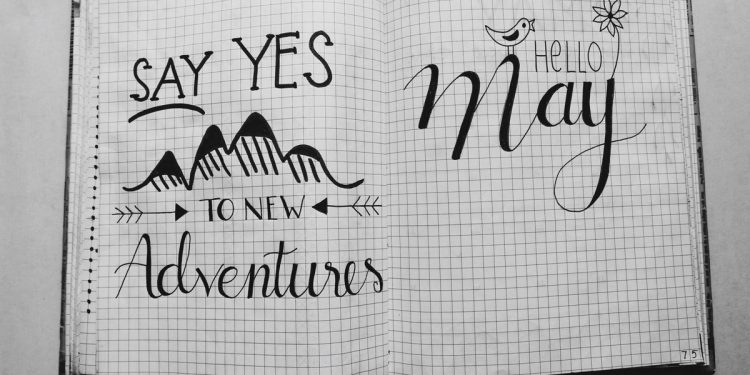 Jean Marie Lucien Pierre Anouilh was a French dramatist whose career spanned five decades. Though his work ranged from high drama to absurdist farce, Anouilh is best known for his 1944 play Antigone, an adaptation of Sophocles’ classical drama, that was seen as an attack on Marshal Pétain’s Vichy government. His plays are less experimental than those of his contemporaries, having clearly organized plot and eloquent dialogue. One of France’s most prolific writers after World War II, much of Anouilh’s work deals with themes of maintaining integrity in a world of moral compromise.

By the end of his career, Anouilh’s reputation outstripped all his contemporaries. However, his repertoire remained unusually confined to theatre and film. Most French dramatists of the 1930s and 1940s, including Anouilh’s most significant contemporary influence, Giraudoux, not only wrote for the stage but also composed poetry, novels, or essays. Nevertheless, he remained prolific, consistently producing and publishing performance works for more than fifty years. (via Wikipedia)

Lets take a look at a few of his great quotes.

Love is, above all, the gift of oneself. 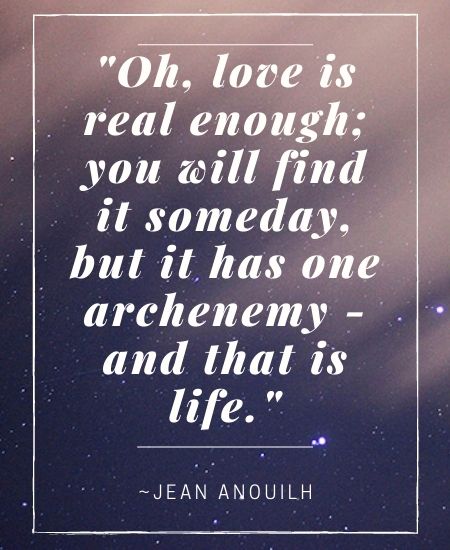 A good actor must never be in love with anyone but himself.

Life has a way of setting things in order and leaving them be. Very tidy, is life.

Life is a wonderful thing to talk about, or to read about in history books – but it is terrible when one has to live it.

Have you noticed that life, with murders and catastrophes and fabulous inheritances, happens almost exclusively in newspapers?

Life is a child playing round your feet, a tool you hold firmly in your grip, a bench you sit down upon in the evening, in your garden.

Life is very nice, but it lacks form. It’s the aim of art to give it some.

Every man thinks god is on his side.

God is on everyone’s side… and in the last analysis, he is on the side with plenty of money and large armies.

Every man thinks God is on his side. The rich and powerful know he is.

Beauty is one of the rare things which does not lead to doubt of God.

With God, what is terrible is that one never knows whether it’s not just a trick of the devil.

To say yes, you have to sweat and roll up your sleeves and plunge both hands into life up to the elbows. It is easy to say no, even if saying no means death. 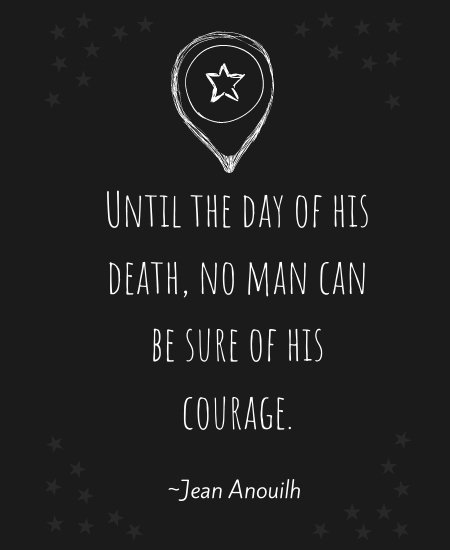 Some men like to make a little garden out of life and walk down a path.

All evil comes from the old. They grow fat on ideas and young men die of them.

Men create real miracles when they use their God-given courage and intelligence.