Life Lessons from Theodore Roosevelt For Courageous And Determined Individuals 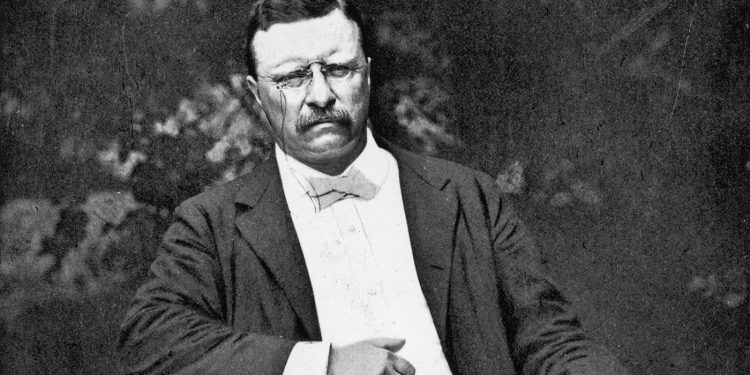 Theodore Roosevelt took a robust approach to life, which can be summarized as “do what you can with what you have, where you are.” In other words, when you are seeking success, use every available resource.

Theodore Roosevelt had no time for quitters or whiners. He would never accept that something was impossible. Every task, every goal, and every dream can be completed. All you needed to do is to make a start. Use what you have around you to take your first step.

Do not make excuses for not doing something. Instead, give all the reasons for setting out to complete the task. There is always an alternative way of approaching a project. Giving up is not one of those alternatives.

Neither quitters nor whiners achieve success. They continuously find ways of doing anything. When you are chasing success, don’t give yourself excuses. Instead, challenge yourself.

Making the best of what you are given is life-affirming. Achieving success through working to find different ways of doing a task or overcoming an obstacle will make you feel good. Your self-belief and confidence will soar, and you will feel able to tackle whatever else comes along.

Theodore Roosevelt was a great advocate of self-discipline. He believed that if we could not control our own lives, how could we lead others? When you impose self-discipline on yourself, you remove indecision and replace it with purposefulness. You become an example to others, which adds to your self-esteem.

Imposing self-discipline can involve a measure of sacrifice. Taking a morning run is good for your health, but lazing in bed is a tempting alternative. Self-discipline makes you stick to your plan to exercise every morning.

Self-discipline will help you to organize your thoughts and plan more effectively. Once you know what you want to do, and how you intend to carry your plan out, you will introduce discipline into your life. You will be able to focus on your way forward and know that you have the self-discipline to carry on.

Next, Theodore Roosevelt extols the benefits of having self-confidence. For him, self-confidence is a fundamental quality everyone needs when they are yearning for success. When you believe you can achieve, you will be well on the way to success.

The power of self-belief has been promoted for thousands of years. Greek and Roman writers knew just how vital having confidence in your abilities was if success was to be achieved. All through history, examples of success coming to those who had supreme self-confidence can be found. It is no surprise then that Theodore Roosevelt was filled with self-belief.

What must we do, therefore, to boost our self-esteem? Firstly, see the positive in everything. There will be positives in negative experiences. Even in the negative, there are lessons to be learned and experiences to store away for the future. If others are to believe in you, then you must believe in yourself.

Also, we need to appreciate our successes. Every small success will add to our positive image of ourselves. Be proud of your achievements.

Theodore Roosevelt spoke about failure, too. He wasn’t so concerned about the fear of failure, as the fear many of us have of attempting to succeed. The fear of trying means you will never know what the result of your trying would have been. You might have missed out on a fantastic success just because you were too scared to have a go.

Successful people look at every opportunity as their chance to achieve more. They do not fear the consequences of trying something new. Instead, they embrace it and learn from it. They took a risk without fear.

Theodore Roosevelt was a great believer in the work ethic. He took the view that nothing worthwhile could be achieved without hard work. When you are working, be wholly focussed and be serious about what it is you are doing. Keep away from any distractions until you have got the job in hand done. 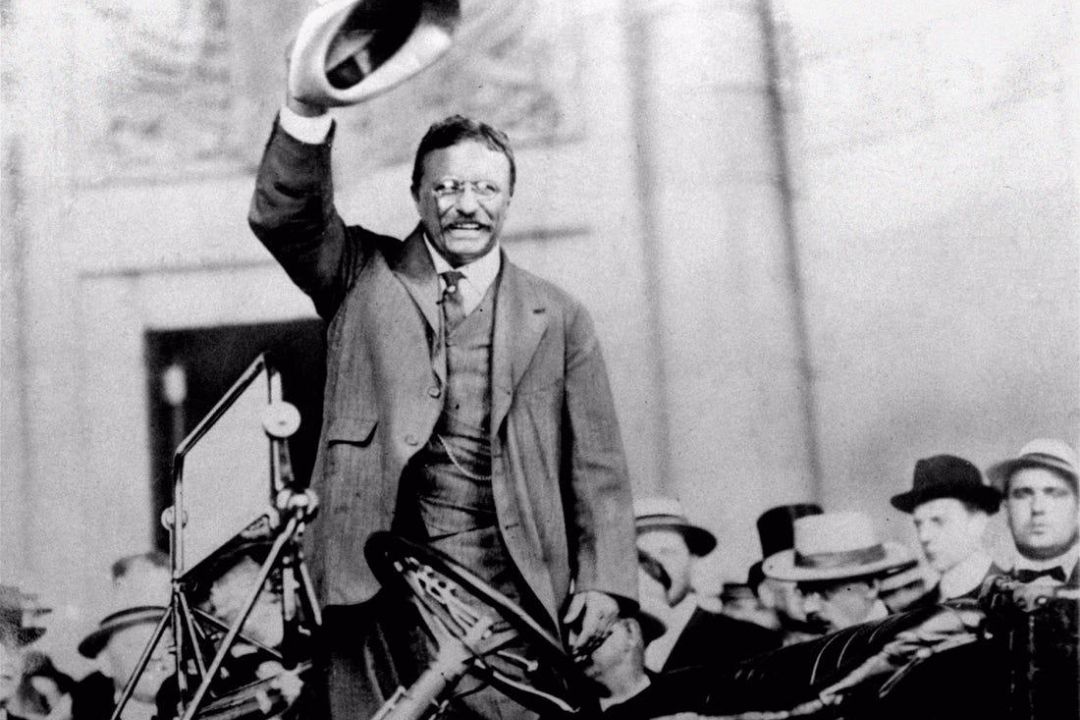 Roosevelt also felt that leisure time was essential to keep a person from getting exhausted. Avoid the risk of burning out, but still, maintain a sensible balance between work and relaxation. An overly heavy workload can drag a person down, leading to mental health issues. Work will suffer as a result, and dreams will crumble.

Opportunities, Roosevelt believed, were there for the taking. All you need is the ability to recognize the opportunity and the skills to make it work for you. When you don’t doubt your abilities and see life with positivity, you can grab chances as they appear. Knowledge and experience all add up to make you a pro-active person, eager to capitalize on the openings that will tempt you to action.

Theodore Roosevelt became the 26th and youngest US President. He achieved high office as a result of being a tough political operator and a man blessed with experience and wisdom. He was determined, self-confident, and filled with self-belief and a sense of purpose. 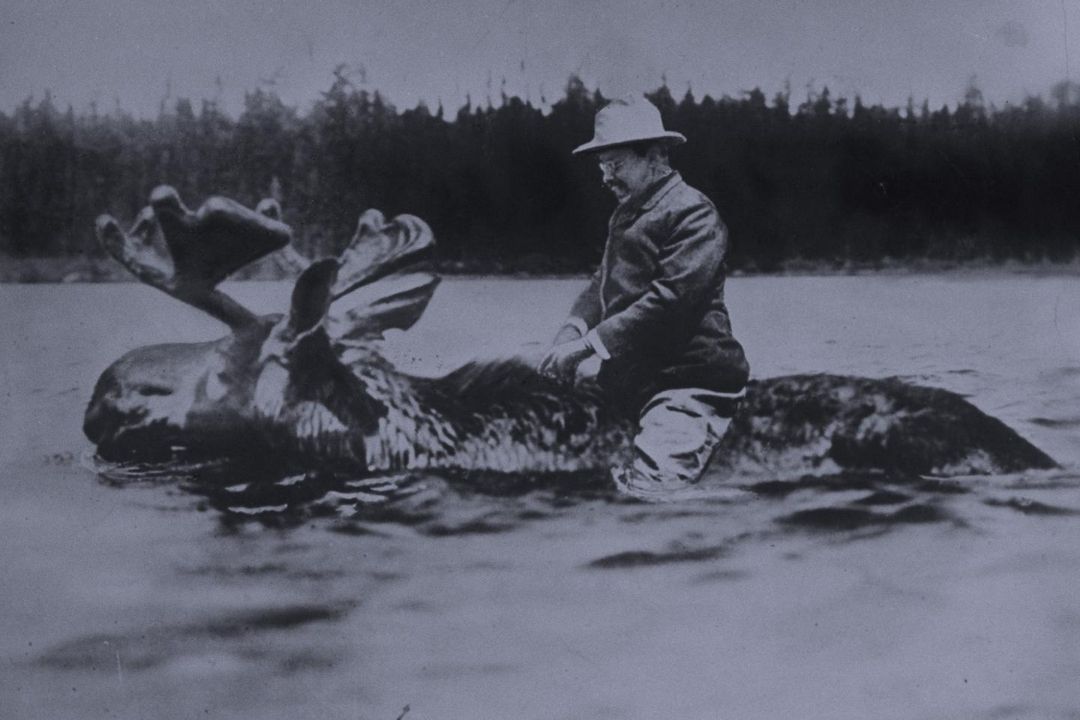 He acted with common sense and decency. He always encouraged others to achieve their full potential, and he was pleased when a promising protégé achieved success. Theodore Roosevelt is still remembered for the energy and commitment he brought to the United States’ highest office.

He certainly followed his own advice to “do what you can, with what you have, where you are.” 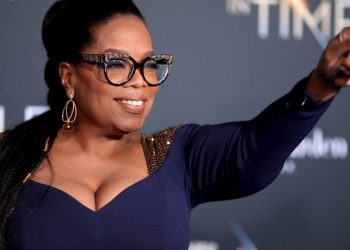 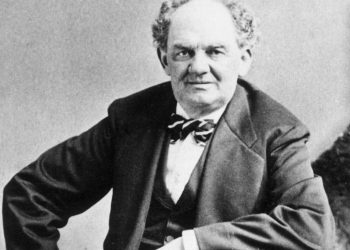 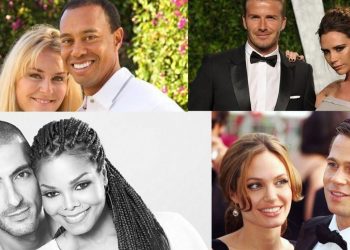 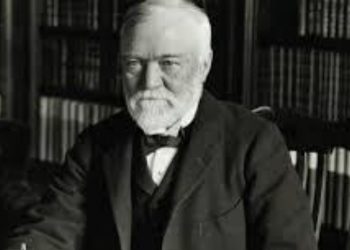 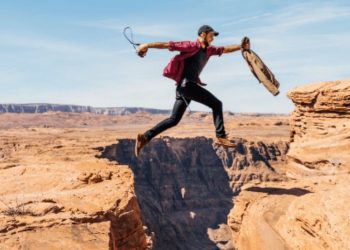 10 Ways To Boost Self Motivation