Birth of a Dream, The 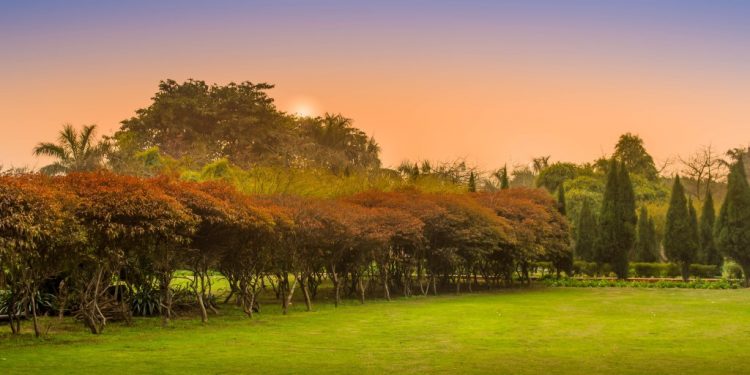 “Whatever the mind can conceive and believe, it can achieve.”

Would you agree with the statement that a dream is born from an idea-a simple idea conceived in the mind?

Back in the 19th century two brothers had an idea which eventually became their passionate and consuming dream. Their relentless pursuit of that dream was rewarded with an accomplishment that changed world travel.

On Friday December 17, 1903 at 10:35 AM, the Wright brothers (Wilbur and Orville) achieved their dream. They flew “the world’s first power-driven, heavier-than-air machine in which man made free, controlled, and sustained flight.” This memorable feat took place at Kitty Hawk, North Carolina on a cold windy morning.

The dream started with an idea that was planted in their minds by a toy given to them by their father. In the words of the boys, “Late in the autumn of 1878, our father came into the house one evening with some object partly concealed in his hands, and before we could see what it was, he tossed it into the air. Instead of falling to the floor, as we expected, it flew across the room till it struck the ceiling, where it fluttered awhile, and finally sank to the floor.” This simple toy made of bamboo, cork and stretched rubber bands, fascinated the Wright brothers and sparked their lifelong interest in human flight.

The Wright brothers were great thinkers. They enjoyed learning new things. Initially, they recycled broken parts, built a printing press and opened their own printing office. Their interest moved to bicycles and in 1893, they opened the Wright Cycle Company where they sold and repaired bicycles. But Wilbur (the older brother) had his mind set on something more exciting. He decided to seriously pursue flying.

The brothers spent many hours researching, testing their machines and making improvements after unsuccessful attempts at human flight. What started out as a hobby soon became a passion. With determination and patience they realized their dream in 1903.

The next time you hear or see an airplane or travel on one, remember where it all started. A simply idea conceived in the minds of two young men who did not finish high school. Believe it or not, they did not have a University degree in Aeronautical Engineering, Mathematics, Physics or any other subject. They were not scientists in the true sense of the word. In fact, many of their peers who did not witness their accomplishment, had trouble believing that two bicycle mechanics from Dayton, Ohio did what they claimed.

What idea or ideas are YOU working on? Have you said you can’t do this or that because you are not a scientist? Have you limited yourself by saying you are not smart enough? Or have you joined the majority in saying that everything has already been invented or discovered?

Since the introduction of the first generation of personal computers in 1981, we are able to do many things more efficiently. With a super computer between your ears and the personal computer at your finger tips, your dream can be achieved. First, give birth to that dream with an idea. A simply idea that ANYONE of us can conceive!