by: Clifford and Jerie Furness, A 4th Course of Chicken Soup for the Soul 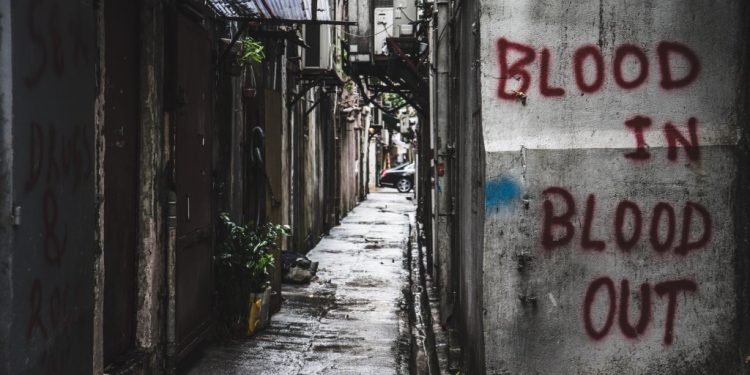 His mother told us the story the day after.

Kenneth was in junior high school and was excited and eager about participating in a day of Special Olympics events. While his parents watched expectantly from the stands, he ran and won the first race. He was proud of his ribbon and the cheers from the crowd.

He ran in the second race. Just at the finish line, when he again would have won, he stopped, then stepped off the track. His parents gently questioned him. “Why did you do that, Kenneth? If you had continued running, you would have won another race.”