Who Loves You the Best? 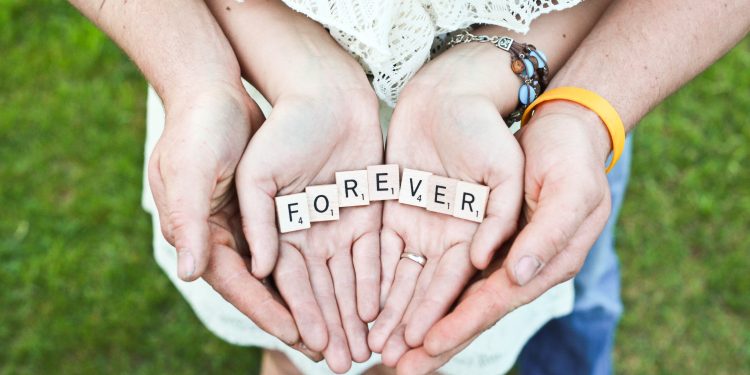 “Who loves you the best in the world?” I would hear my Dad say in a playful tone. “Mom does.” I would say jokingly knowing it was my Dad who did. That’s what I would hear my whole childhood day after day from the man who cared so much for me and showed love in so many other ways than the ‘typical’ ways of other adults.

My Dad is a man who works hard, sometimes too hard. He’s always there for me when I need him. For example if I’m at a friend’s house on a Sunday (which is a day that he works on) I would call up his mobile phone and ask him if he could pick me up from a friends house. “Of course,” he would say. The typical way of showing one’s love is expressing it but saying it, and by buying things for the person receiving the love. My dad’s different. In my earlier years I would wake my Dad up and say, “Dad, I’m hungry, could you make me something to eat?”

“Sure, what a question,” he would say happily. “How about a piece of steak and some eggs,” would be his next line. “Well, ummm, I’m not sure about that Dad, it would be too much trouble,” I would say without listening to my tummy rumbling. “Don’t worry about it,” would be his reply. At night before going to sleep he would come into my room and say, “How about a cup of tea before you go to bed, hey Benjin the Engine?” I used to hate the way he would call me that instead of my real name Benji, but now thinking back he wasn’t just trying to make me irritated; he was just expressing his love the way he expresses it.

On Saturday or Sunday, my Dad’s only rest day’s he would come up to me and say, “How about a game of cricket.” Yes, Dad that will be great,” I would reply happily. On the day’s that he was too tired to play he would say, “Yeah sure I’ll play.” My Mom would come and call me to the side and explain that my Dad was just too tired to play but could not say no to me. He always had and has time for me.

As time flew by I started to become a teenager, and with a teenager comes independence and what seemed to me as a childish game over food became a stupid idea. He would come into my room and say, “How about a milo before you go to bed,” he would say. “Thanks but no thanks,” I would reply angrily, not thinking about the thought behind his actions.

Thinking back I realized I was a bit tough with him. He didn’t want to make me upset he was just expressing his love the way he expresses it. When I was sick in hospital recently for depression he would come after a hard day’s work at about seven o’clock after finishing work at six and stay up to three hours with me, leaving at about 10′ o clock to go home for dinner. “Please Dad, I love it when you stay with me but I know you need your sleep, ” I would say encouragingly. “Don’t worry about it,” he would say happily. On the days he didn’t work he would come and spend the whole day with me. “Give dad a smile,” he would say encouragingly. “Dad, at the moment I can’t smile.” I would say. “Please just one smile and then I won’t ask again,” he would say playfully. After that I couldn’t help smiling.