When Is Bad Good? 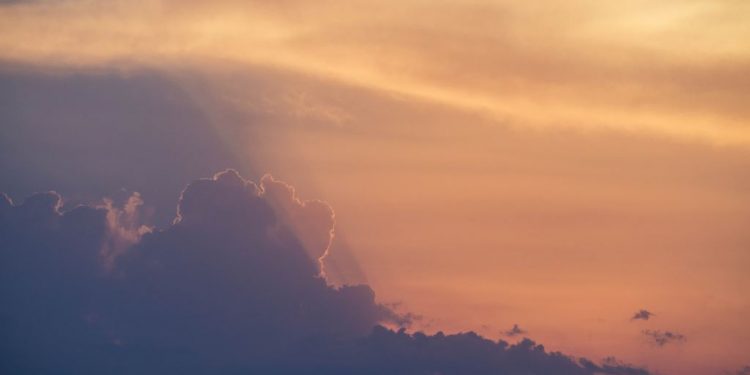 What is good? What is bad?

These are interesting questions that have bothered mankind for quite a few centuries. Many philosophers have tried to answer these questions. Let us try to understand it in depth, in the light of Jewish sources, and based on a famous Jewish story.

There is a story about the famed Chassidic Rabbi, Zushia of Anapoly who lived about two hundred years ago. Rabbi Zushia was known as living a pious, simple and G-d fearing life.

They brought this question to the attention of the dean of the college. He stroked his long beard and pondered the question. “Yes, this is a question that only Rabbi Zushia can answer. Go to his house and ask him!”

The students decided to go immediately. Rabbi Zushia lived outside of the town. They walked beyond the town’s limits and entered into the wooded forest. Following a narrow path, they soon arrived at a run-down shack that was Rabbi Zushia’s abode. The windows were broken, the roof looked in need of repair and the walls were badly cracked. As Rabbi Zushia greeted them and led them in, they saw the abject poverty in which Rabbi Zushia lived. The chairs were wobbly and few. The other furnishings were shoddy and in poor repair.

Rabbi Zushia apologized for not having any thing to offer them to eat but perhaps a glass of hot water would be sufficient.

The students explained that they had come to ask him this question. “Why does it say in the Talmud that we must thank G-d for the good as well as the bad?”

Rabbi Zushia asked them, “Why come to me to ask me that question. I also can not understand it. Nothing bad has ever happened to me. Is it possible that G-d does anything bad?”