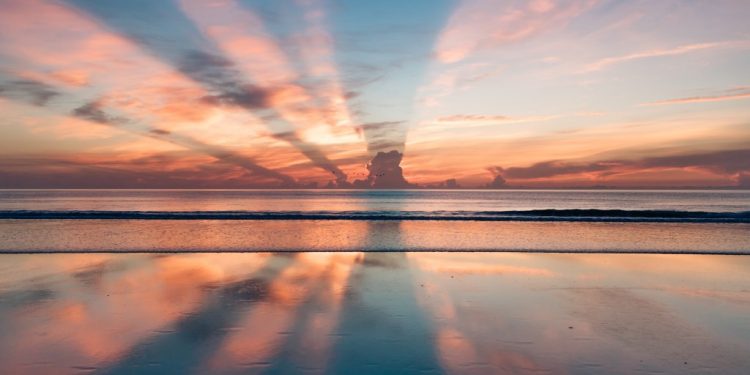 We convince ourselves that life will be better after we get married, have a baby, then another. Then we are frustrated that the kids aren’t old enough and we’ll be more content when they are. After that we’re frustrated that we have teenagers to deal with. We will certainly be happy when they are out of that stage. We tell ourselves that our life will be complete when our spouse gets his or her act together, when we get a nicer car, are able to go on a nice vacation, when we retire.

The truth is, there’s no better time to be happy than right now.

If not now, when?

Your life will always be filled with challenges. It’s best to admit this to yourself and decide to be happy anyway. One of my favorite quotes comes from Alfred D Souza. He said, “For a long time it had seemed to me that life was about to begin – real life. But there was always some obstacle in the way, something to be gotten through first, some unfinished business, time still to be served, a debt to be paid. Then life would begin. At last it dawned on me that these obstacles were my life”.

This perspective has helped me to see that there is no way to happiness.

Happiness is the way. So, treasure every moment that you have. And treasure it more because you shared it with someone special, special enough to spend your time and remember that time waits for no one 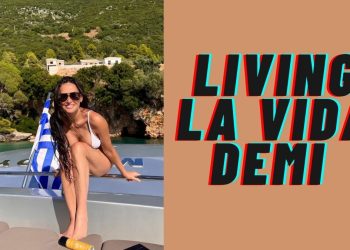 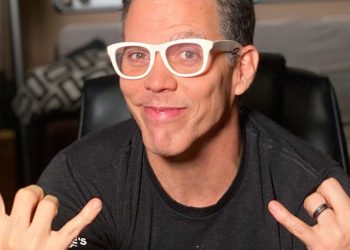