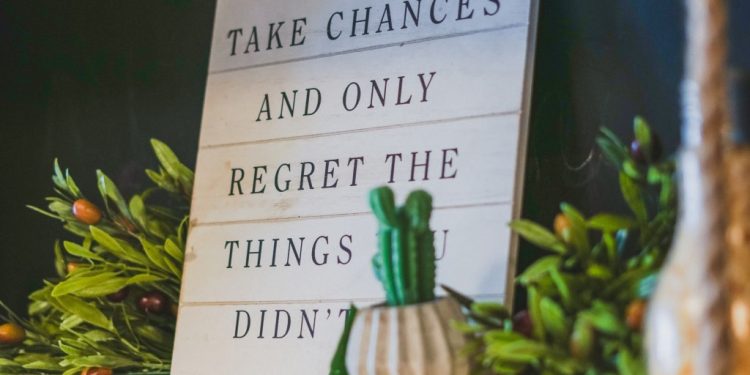 This is a true story that happen to me about four years ago.

It was the first Sunday in December and we were in our Sunday School to learn about a family that had been referred from social services that was in real need of clothes and food.

Our director began to describe what he saw when he and the social worker had paid the family a visit earlier in the week. The mother was working two jobs trying to feed and clothe three children. He told how the mother said that she had tried all year to save money for Christmas presents but it was just not there. All her money was going to just buy food and she couldn’t remember when she had bought clothes for her children last.

As he continued to describe what he saw, my mind began to remember all the Christmas’s that I had as a child. I could still smell all the mixtures of different things drifting from the kitchen where my mom was cooking. The sight of a big Christmas tree with presents piled all around and the looks on each of the faces of my family as we opened Christmas presents. I just couldn’t imagine what it would be like to have a Christmas that was being described to us. What — no food, no presents, no family gatherings and no Christmas tree?

The director said he would like to take up an offering and anything that was received would be used to help make this the best Christmas ever. As the plate began to make its way around I opened my wallet only to find one dollar. I wanted to give more but I just didn’t have it. I passed the plate on by without putting anything in. As I started to put my wallet back up, I suddenly remember that the week before Thanksgiving my wife and I had gone on a trip with some friends. When I go on trips I always try to hide some reserve money in my wallet, just in case we need something.

I opened my wallet and sure enough the money was still there. Folded behind a picture was one $100 bill. I thought for a second and then realized that they needed it far worse than I did. As we were going to our classes I stopped the director and put the money in the plate. He looked shocked and said are you sure you don’t want any change? I told him that they need it more than I did and that he better take it before I changed my mind.

Well, as that Sunday went on I soon forgot what had happened that morning. At lunch that day my family and I had gone to the local restaurant to eat. My in-laws were already there and soon were finished eating before we were. As they were leaving, they stopped by our table to say hi and just chat.

Just then my mother-in-law turned, reached out her hand as to give me something and said “We had a yard sale yesterday and I sold some things that I realized belonged to you.”

She then stuck some money in my hand. I thanked her and as she walked away I opened my hand.

How the power of God was so real, I will never forget that Christmas.