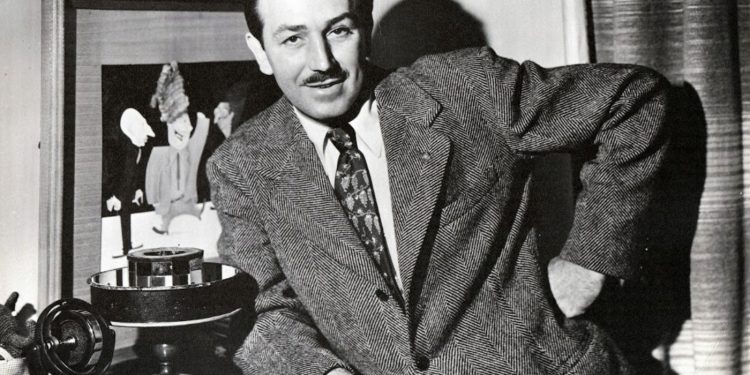 Walther Elias Disney (5 December 1901 to 15 December 1966) pioneered animated films and founded a billion-dollar industry. He was innovative and creative in his approach to art a film making.

Walt Disney films show a belief in the fact that good people earn their happy ending through the strength of their character. Walt Disney’s path to success was not straight forward, but he never thought about giving up because he loved drawing and creating characters. He did part-time jobs and suffered setbacks in business, but he kept on drawing and creating.

When he ran out of funding for his Snow White and The Seven Dwarfs film, he did not give up but persuaded people who had never thought about investing in films to back his dreams. From Walt Disney, we learn that we can be creative. Before Walt Disney, animated movies or cartoons were not an art form to entertain adults. No one else had tried to make a film the way Walt Disney expressed his vision and storytelling skills. 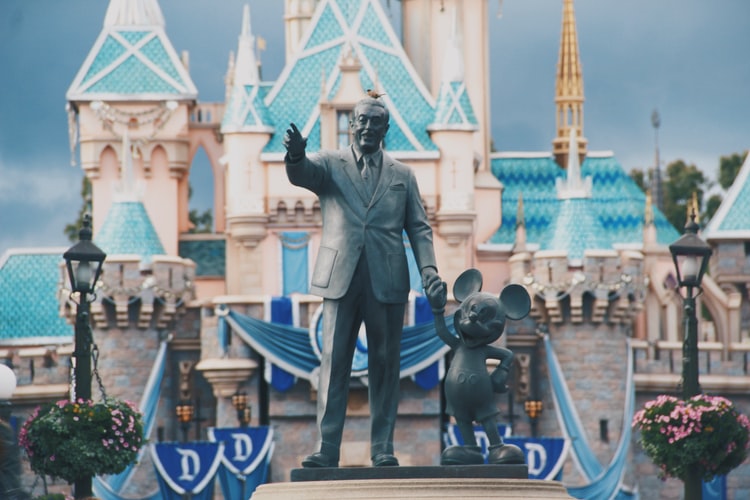 Self-belief is a vital trait for success, Walt Disney believed in the power of his creative vision, and he was relentless in the pursuit of his goals. His response to obstacles and barriers was to work his way through or around them. When you are passionate about your goals, you find the energy and the determination to achieve them.

He paid attention to details and worked hard to make his films the best that they could be, and then he shared them with the world. He was a storyteller, and animation was the way he showed stories to the world from reimagined classic fairy tales to new scripts and music. Walt Disney quotes show the mindset of the man behind the movie magic.