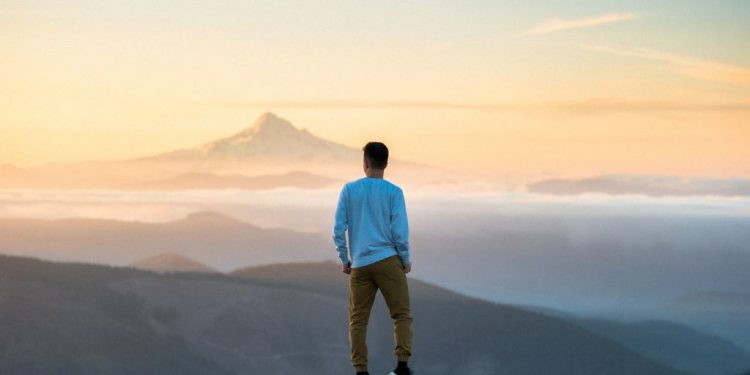 After a pretty successful Track season, I had one opportunity to make it to the Districts meet. A pretty big event. I had a reputation as one of the county’s best milers. But I hadn’t quite made the qualifying time required for Districts. The League meet was my final chance.

The meet took place on a Saturday. Ten teams had arrived on my high school campus for this last huge meet. Over a hundred runners and spectators were there. Afterwards, the season would end for the majority of us. If I ran a qualifying time in this meet, it would actually count twice, and I could go to Districts.

I warmed up, stretched, ran a few laps. And I also drank fluids so I wouldn’t dehydrate. No one told me I should not have been drinking iced tea.

BANG! The gun sounded and off I ran around the track. I had a good start, and about six girls were before me, ten behind. I began to move up in the pack.

The first lap went well, my pace was great. Then to my horror, I realized too late I should have visited the locker room one last time…

A cramp took hold of my bladder and slowly began squeezing it . I imagined my bladder growing smaller and smaller, while its contents increased in volume. Pain shot through me with every pounding step I ran. And then the dam broke. Not a torrent or a stream that would have quickly relieved my agony, but a trickle that coursed down my legs and flew off in tiny droplets onto the track.

Whimpers of pain escaped my lips, and tears started flowing down my face almost as quickly as the pee-pee down my legs. Even worse, as a freshman, we had last choice when it came to our uniforms. I was wearing what the team called the “bloomers:” shorts with elastized legs holes that looked like diapers. How appropriate. I wished at that point they were diapers.

Somehow I managed to keep running despite my pain and embarrassment. I couldn’t stop running; if I did, I’d have to explain why. And I no longer had control over my bladder so even if I stopped it wouldn’t. I kept running knowing that as soon as I finished I could disappear and minimize my embarrassment further.

I passed people. Fifth, fourth, then third. Suddenly I found myself in second place! I wanted to get off that track as soon as possible and passing people along the way was incidental. By then a trail of liquid circled the track. Urine flicked off my shoes. “Boy, that girl really sweats!” was what I hoped the other runners thought.

The finish line came in sight. So did the hundred people watching from the stands, the track, and the field. Normally, when you finish your event, you come back to the timers to get your results. Not me! I sprinted across the finish line, off the track, and right into the school. Someone finally found me ten minutes later. In the bathroom, crying in pain, and still “going,” luckily this time into the appropriate container.

Miracles do happen, I’m sure of it. Despite my pain and mental suffering I’d run my best mile ever. I came in second, won a medal, and ran my fastest mile, a 5:38. And yes, it was the exact time I needed to qualify for the Districts meet.