by: Shari Smith, A 4th Course of Chicken Soup for the Soul 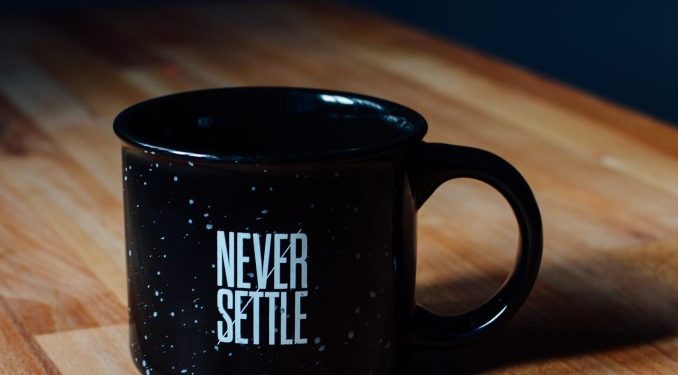 Even at the age of 75, Thelma was very vivacious and full of life. When her husband passed away, her children suggested that she move to a “senior living community.” A gregarious and life-loving person, Thelma decided to do so.

Shortly after moving in, Thelma became a self-appointed activities director, coordinating all sorts of things for the people in the community to do and quickly became very popular and made many friends.

When Thelma turned 80, her newfound friends showed their appreciation by throwing a surprise birthday party for her. When Thelma entered the dining room for dinner that night, she was greeted by a standing ovation and one of the coordinators led her to the head table. The night was filled with laughter and entertainment, but throughout the evening, Thelma could not take her eyes off a gentleman sitting at the other end of the table.

When the festivities ended, Thelma quickly rose from her seat and rushed over to the man. “Pardon me,” Thelma said. “Please forgive me if I made you feel uncomfortable by staring at you all night. I just couldn’t help myself from looking your way. You see, you look just like my fifth husband.”

“Your fifth husband!” replied the gentleman. “Forgive me for asking, but how many times have you been married?”

With that, a smile came across Thelma’s face as she responded, “Four.”

They were married shortly after.