The Last ‘I Love You’ 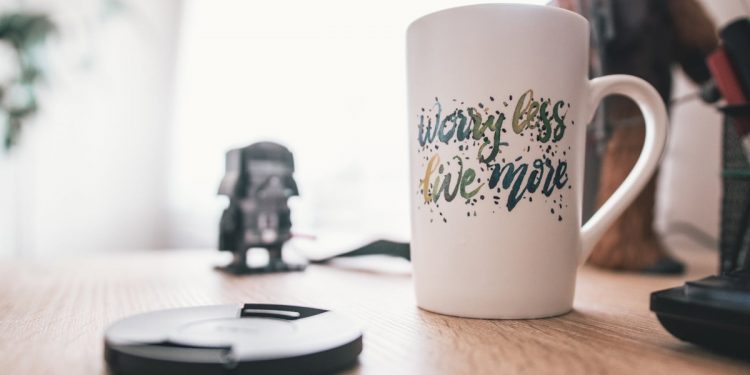 Carol’s husband was killed in an accident last year. Jim, only fifty-two years old, was driving home from work, the other driver was a teenager with a very high blood alcohol level. Jim died instantly. The teenager was in the emergency room for less than two hours.

There were other ironic twists: It was Carol’s fiftieth birthday, and Jim had two plane tickets to Hawaii in his pocket. He was going to surprise her. Instead, he was killed by a drunk driver.

“How have you survived this?” I finally asked Carol, a year later.

Her eyes welled up with tears. I thought I had said the wrong thing, but she gently took my hand and said, “It’s all right; I want to tell you. The day I married Jim, I promised I would never let him leave the house in the morning without telling him I loved him. He made the same promise. It got to be a joke between us, and as babies came along, it got to be a hard promise to keep. I remember running down the driveway, saying ‘I love you’ through clenched teeth when I was mad, or driving to the office to put a note in his car. It was a funny challenge.

“We made a lot of memories trying to say “I love you” before noon every day of our married life.

“The morning Jim died, he left a birthday card in the kitchen and slipped out to the car. I heard the engine starting. Oh, no, you don’t, buster, I thought. I raced out and banged on the car window until he rolled it down.

“Here on my fiftieth birthday, Mr. James E. Garret, I Carol Garret, want to go on record as saying I love you!”

“That’s how I’ve survived. Knowing that the last words I said to Jim were ‘I love you!’