The Integrity of Gandhi 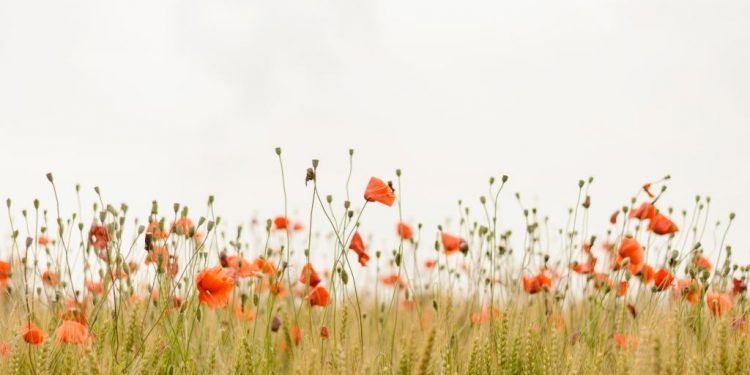 Gandhi was very shy. As soon as the school bell rang, he collected his books and hurried home. Other boys chatted and stopped on the way; some to play, others to eat, but Gandhi always went straight home. He was afraid that the boys might stop him and make fun of him.

One day, the Inspector of Schools, Mr Giles, came to Gandhi’s school. He read out five English words to the class and asked the boys to write them down. Gandhi wrote four words correctly, but he could not spell the fifth word ‘kettle’.

Seeing Gandhi’s hesitation, the teacher made a sign behind the Inspector’s back that he should copy the word from his neighbour’s slate. But Gandhi ignored his signs. The other boys wrote all the five words correctly; Gandhi wrote only four.

After the Inspector left, the teacher scolded him. “I told you to copy from your neighbour,” he said angrily. “Couldn’t you even do that correctly?” Every one laughed. As he went home that evening, Gandhi was not unhappy. He knew he had done the right thing. What made him sad was that his teacher should have asked him to cheat.

I Wish You Enough