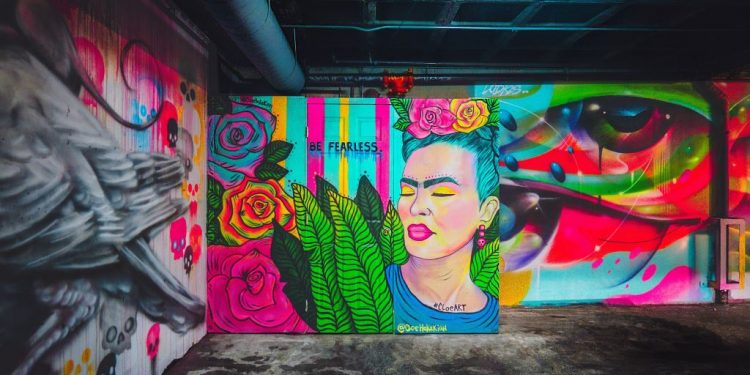 I was a single parent of four small children, working at a minimum-wage job. Money was always tight, but we had a roof over our heads, food on the table, clothes on our backs and, if not a lot, always enough. My kids told me that in those days they didn’t know we were poor. They just thought Mom was cheap. I’ve always been glad about that.

It was Christmas time, and although there wasn’t money for a lot of gifts, we planned to celebrate with church and family, parties and friends, drives downtown to see the Christmas lights, special dinners, and by decorating our home.

But the big excitement for the kids was the fun of Christmas shopping at the mall. They talked and planned for weeks ahead of time, asking each other and their grandparents what they wanted for Christmas. I dreaded it. I had saved $120 for presents to be shared by all five of us.

The big day arrived and we started out early. I gave each of the four kids a twenty dollar bill and reminded them to look for gifts about four dollars each. Then everyone scattered. We had two hours to shop; then we would meet back at the “Santa’s workshop” display.

Back in the car driving home, everyone was in high Christmas spirits, laughing and teasing each other with hints and clues about what they had bought. My younger daughter, Ginger, who was about eight years old, was unusually quiet. I noted she had only one small, flat bag with her after her shopping spree. I could see enough through the plastic bag to tell that she had bought candy bars – fifty-cent candy bars! I was so angry. What did you do with that twenty dollar bill I gave you? I wanted to yell at her, but I didn’t say anything until we got home. I called her into my bedroom and closed the door, ready to be angry again when I asked her what she had done with the money. This is what she told me:

“I was looking around, thinking of what to buy, and I stopped to read the little cards on one of the Salvation Army’s ‘Giving Trees.’ One of the cards was for a little girl four years old, and all she wanted for Christmas was a doll with clothes and a hairbrush. So I took the card off the tree and bought the doll and the hairbrush for her and took it to the Salvation Army booth.

“I only had enough money left to buy candy bars for us,” Ginger continued. “But we have so much and she doesn’t have anything.”

I never felt so rich as I did that day.