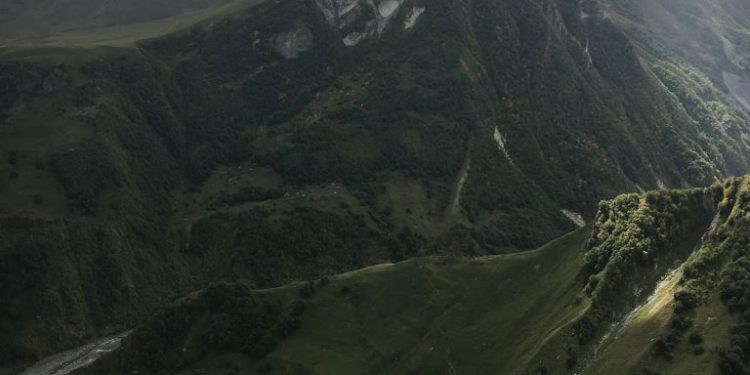 Several years ago some friends of mine and I had ridden our motorcycles to Sturgis, South Dakota. Every year thousands of bikers, from all over the world, go to Sturgis for the annual rally.

It’s a circus of activity and people. It’s also dangerous. There are bikers riding up and down every road and path. There are also thousands of other motorists. Cars, pickups, vans, SUV’s, trucks and eighteen-wheelers.

For a biker those other motorists spell danger. Most people do not see a motorcycle. They don’t pay attention or respect the biker enough to realize that they are bigger than the bike. Bikers have to be much more alert than any other motorists.

My friends and I had just left a park that had buffalo we could watch and photograph. We were having a good time. That was about to change. My friend in front, suddenly cut in front of me and hit his brakes. We rode in a staggered pattern for safety and his move has just eliminated my safety net.

We were going about sixty miles an hour and at that speed you don’t have much time to explore your options. I had three. One, I could go off a steep and dangerous embankment on the right; two, I could run into his bike and possibly kill both of us; or three, I could go into the oncoming traffic and hopefully make it to the flat and wide shoulder on the left side of the highway.

I tried to go to the left, but his tail pipes were long and extended well past his rear tire. My front tire caught his left tail pipe and I felt my bike falling. It was a surreal experience of knowing you are going down and you might die.

My friends bandaged me and we rode to the nearest hospital. I was x-rayed, given a shot for pain, my road rash was treated and bandaged. I had lost skin on my left arm from the shoulder to below the elbow; my left leg lost skin from my hip and my knee.

I was told to wait for six hours before I rode my bike again. I had to get it and myself home, 1,000 miles away. I was trying to figure out what had happened when all of a sudden I was overcome with why I was alive and no worse off.

Several months prior my Dad had passed away. We didn’t have the best relationship while I was growing up, but I knew without a doubt that he had been there to help me when I needed him the most. He had laid my bike down gently, helped me hold my bike off me while I slid down the asphalt, turned me each time I was about to go into the oncoming traffic or off the steep embankment.

I stood there and cried. I thanked him for being there. I apologized to him for the time we had lost, for blaming our relationship on him, and for not telling him how much I loved him. At that moment all the past was forgiven for both of us.

When I needed him the most, when my life was in the balance, he was there. I was lucky he was my Dad. I told him then and I tell him often how much I love him. I only wish I had known enough to tell him before he died what he meant to me.

So often we get caught up in our hurtful pride and we don’t make the opportunity to face our past.

Take time to say I love you. You’ll feel better and believe me, you’ll be glad you did.

I believe in angels. I have my Dad with me all the time. Thank you Dad. I love you.