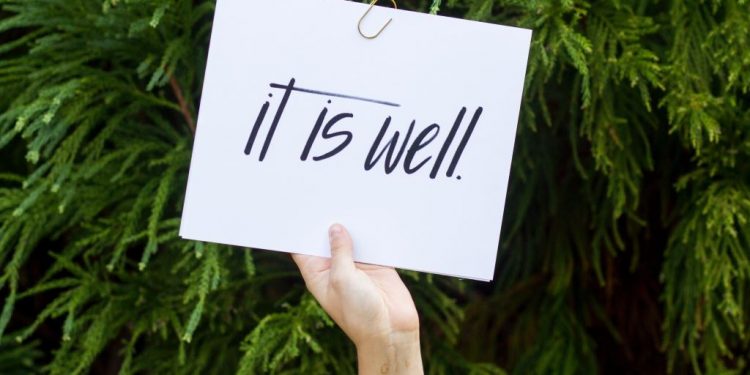 This is a true story told by one of the first missionaries to enter Russia:

In Russia before the Berlin Wall came down and freedom to worship freely was against the law, many Christians were forced to get together in secret to worship the Lord. One group of Christians were gathered together in a simple house studying the Bible when suddenly the door was thrown open violently and three Russian soldiers burst in with rifles. One of the soldiers bellowed out that anyone who wasn’t a Christian could leave immediately but anyone who had come to worship God should stay.

After a moment of silence many of the people filed out of the house leaving a few people behind. One of the soldiers closed the door behind them and locked it, then the soldiers all put down the rifles and explained to the remaining few that they also were Christians but they only wanted to worship with true believers. Could you pass such a test of your faith?