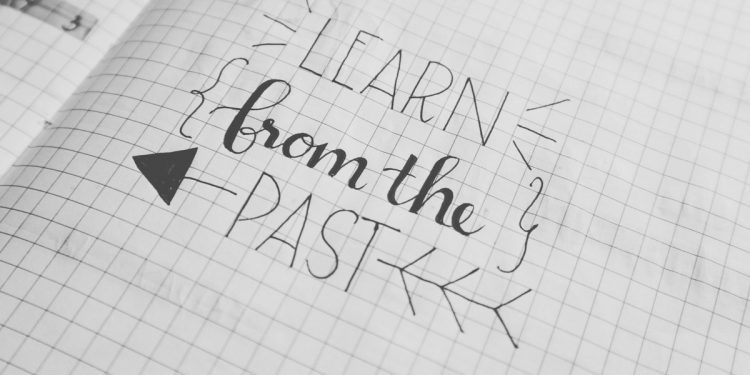 When young F. W. Woolworth was a store clerk, he tried to convince his boss to have a ten-cent sale to reduce inventory.

The boss agreed, and the idea was a resounding success. This inspired Woolworth to open his own store and price items at a nickel and a dime. He needed capital for such a venture, so he asked his boss to supply the capital for part interest in the store.

His boss turned him down flat. “The idea is too risky,” he told Woolworth. “There are not enough items to sell for five and ten cents.” Woolworth went ahead without his boss’s backing, and he not only was successful in his first store, but eventually he owned a chain of F. W. Woolworth stores across the nation. Later, his former boss was heard to remark, “As far as I can figure out, every word I used to turn Woolworth down cost me about a million dollars.”