10 Teenage Millionaires To Look Out For Inspiration 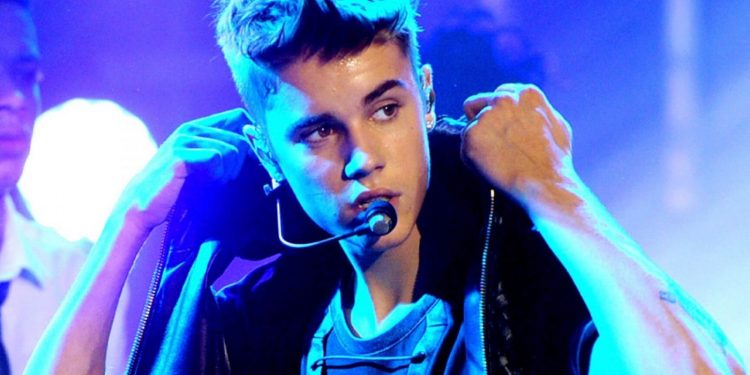 Here are the inspirational stories of ten teenagers who all made their first million before they were 20.  We live in an age where tech-savvy youngsters with a brilliant idea, and who know their way around the internet, can make vast sums of money while still at school.

It is increasingly normal to find our social media, websites, and podcasts, providing a natural home for young entrepreneurs and influencers.  These ten are all still involved in the business world, with some still running the companies founded in their teenage years.

We can only watch with amazement as youngsters, some as young as 6, show enviable determination to achieve their dreams.  They are inspirational examples to us all of just what can be done when you apply single-minded devotion to a project that is close to your heart.

Each of them had a brilliant idea, which they were not afraid to pursue.  They have shown courage and determination in setting up their businesses and then devoted themselves to making them successful by hard work and conviction. Every one of us can be motivated and inspired by their example. 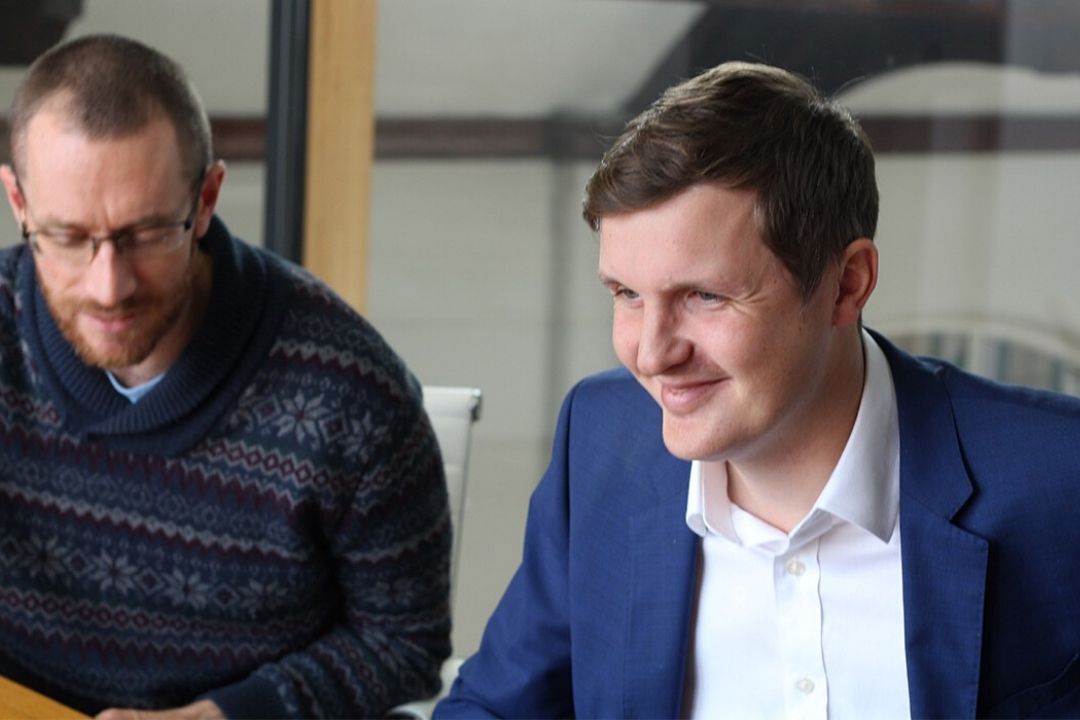 Adam was just 14 years of age when he launched his social networking site Dubit along with six friends.  In only six years, Dubit became a popular website, valued at some $3.7 million.  Adam went on to found another company called Crisp Thinking that produced online protection software.  Its success launched Adam into the Sunday Times Rich List.

Today Adam Hildreth is one of the world’s foremost experts on online safety. In 2012 Adam was thought to be worth some $38 million. 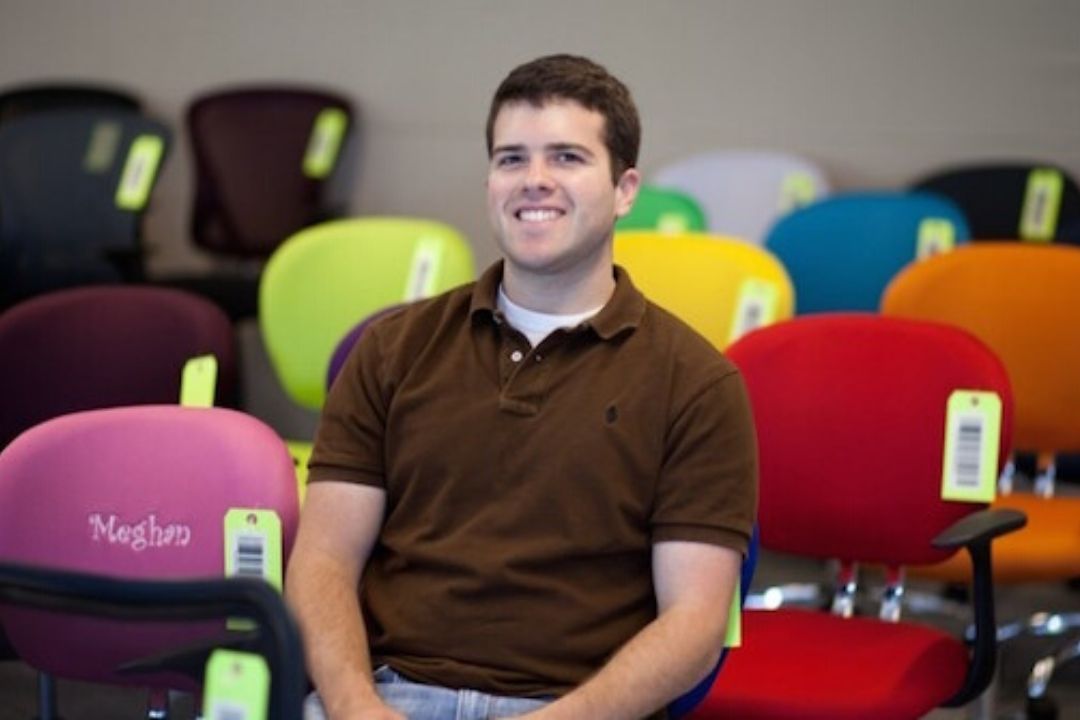 Sean Belnick also started his online business at the age of 14.   Bizchair.com is an online furniture retailer selling a wide range of furniture.  His bedroom was his first office, from where he gradually built up to a warehouse of some 702,000 square feet.  By 2010 bizchair was racking up sales of $58 million per year.

The company is still going strong, with over 165 employees and half a million customers. In 2012 Sean was estimated to have a fortune of $42 million. 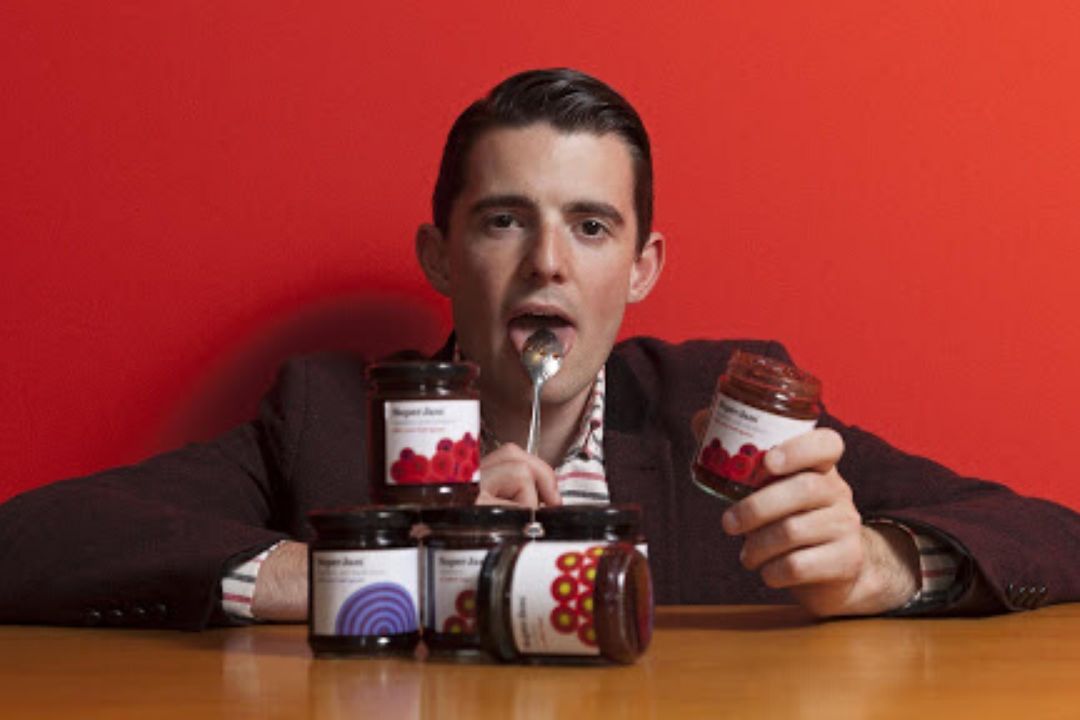 Hailing from Scotland, Fraser Doherty was taught to make jam by his grandmother when he was 14 years old.  He began to produce his own line in jams and sold them around his neighborhood.  At 16, he left school and concentrated his effort on his company Super Jam.

His significant breakthrough came in 2007 when he began to supply the high-end British supermarket chain Waitrose.  Within two years, he was supplying jam to a long list of major UK stores.

Today Super Jam supplies jam worldwide, and Fraser has added Envelope Coffee and Beer52 to his portfolio.  He now spends a lot of time on charitable causes and as a business-oriented motivational speaker. Fraser was considered to be worth $2 million in 2012. 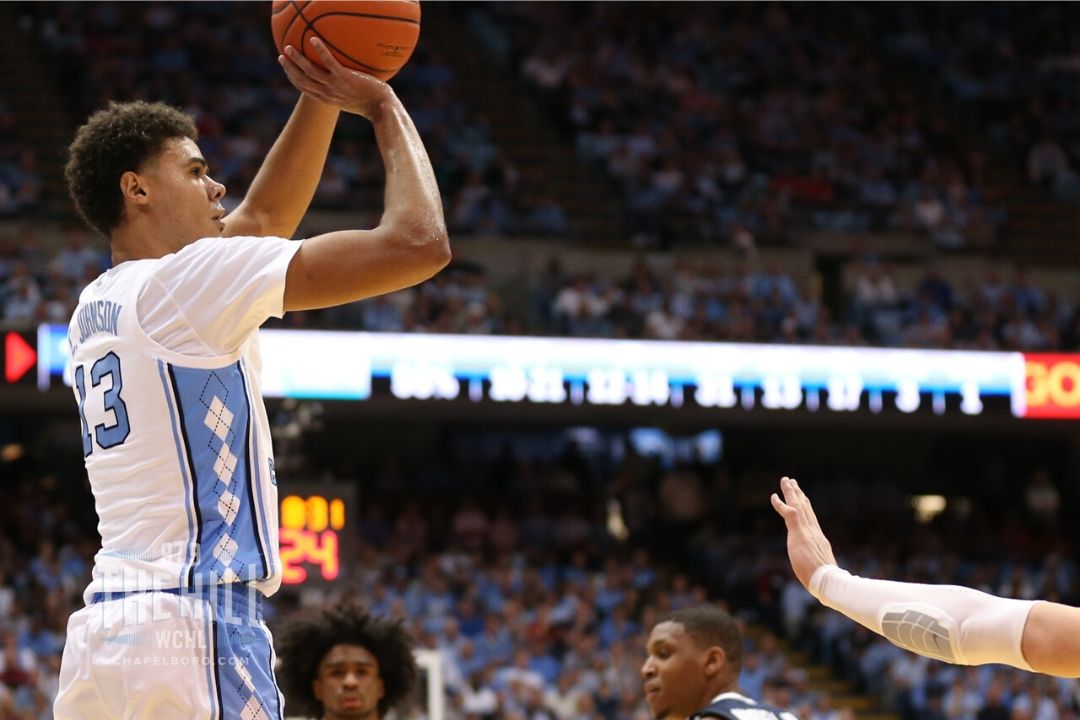 Cameron Johnson was even younger when he started his money-making venture selling invitation cards.  He was nine years old and, within two years, had formed Cheers & Tears selling greetings cards.

He followed up by joining forces with others to form EZ mail, which is a company that creates software for email forwarding.  He also got involved in the establishment of the online advertising website surfingprizes.com.

When he was 19, he sold his companies and now travels across the world as a motivational speaker, giving lectures and seminars. Cameron was worth $3.2 million in 2012. 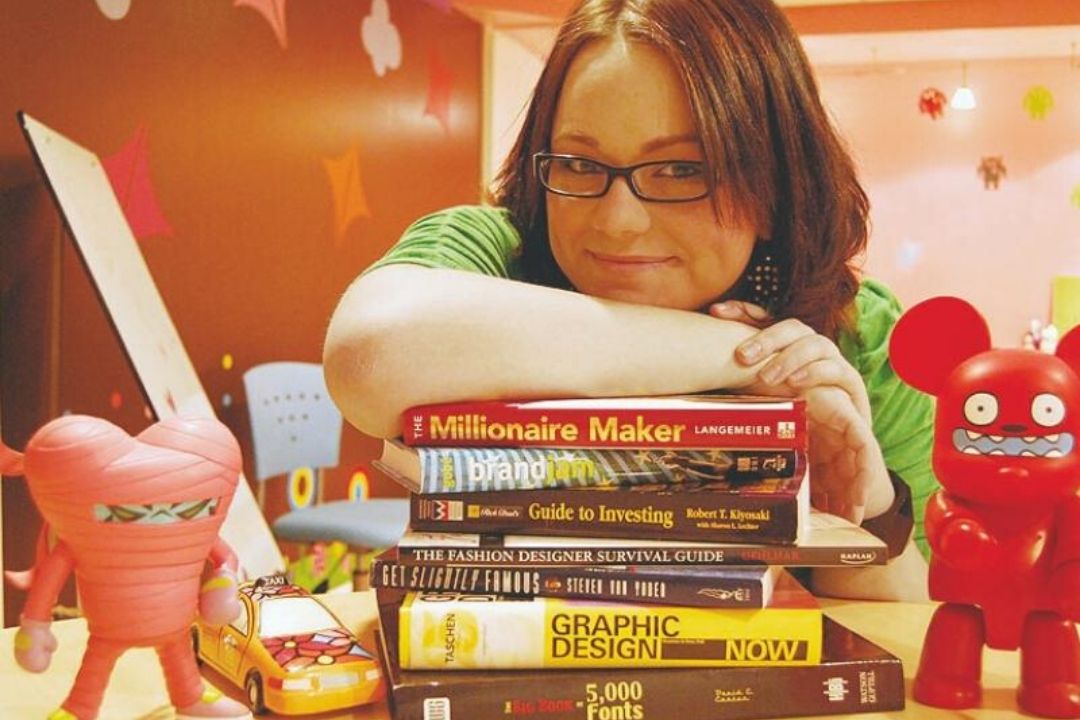 Ashley became a teenage millionaire at the age of 17.  She had created the whateverlife.com website that hosted HTML tutorials aimed at teenagers and young people.  It also provided MySpace layouts for free.  All this was after taking out an $8 loan from her mother.

Her website is still going strong.  In 2016 she founded SickNotDead to assist the chronically sick.  She also runs Lucky Soul, which provides funds for charitable causes. Ashley Qualls had a net worth of $8 million in 2012. 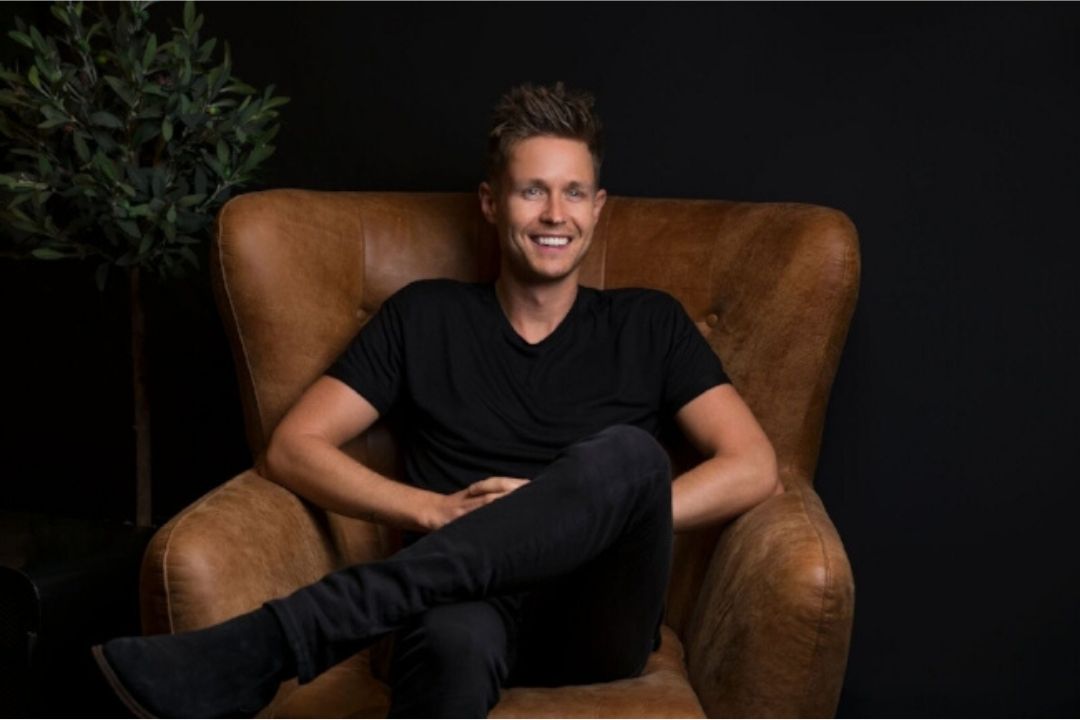 Another 17-year-old teenage millionaire is Chris Phillips.  He founded dot5hosting, a website that registered domain names, provided hosting space, and gave some e-commerce sites a home.  By the age of 19, Chris was making $10 million-plus annually.

He later launched Just Host and Just Cloud along with other companies.  These days he invests in start-ups. The website dot5hosting was valued at $2 million in 2012. 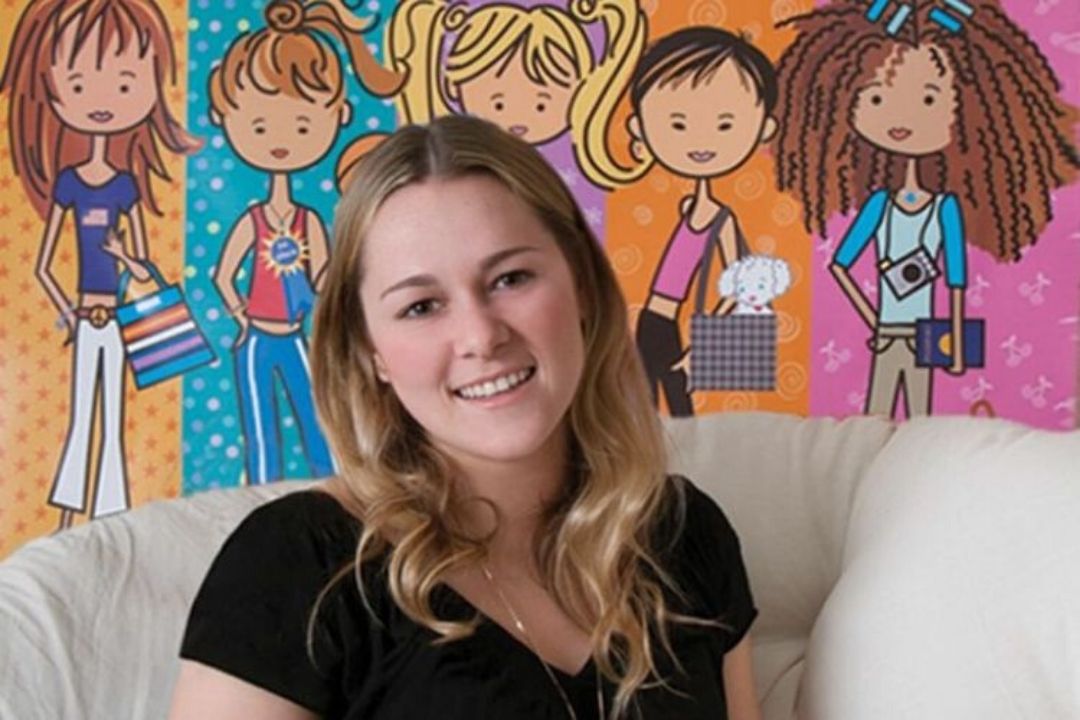 Juliette is the CEO of the website Miss O and Friends, which she started when she was ten years old.  The website is aimed at teenage girls and features celebrity gossip, features, quizzes, and games.

In 2012 Juliette was estimated to have a fortune of $15 million.  In the same year, she launched a new website Moms With Girls. 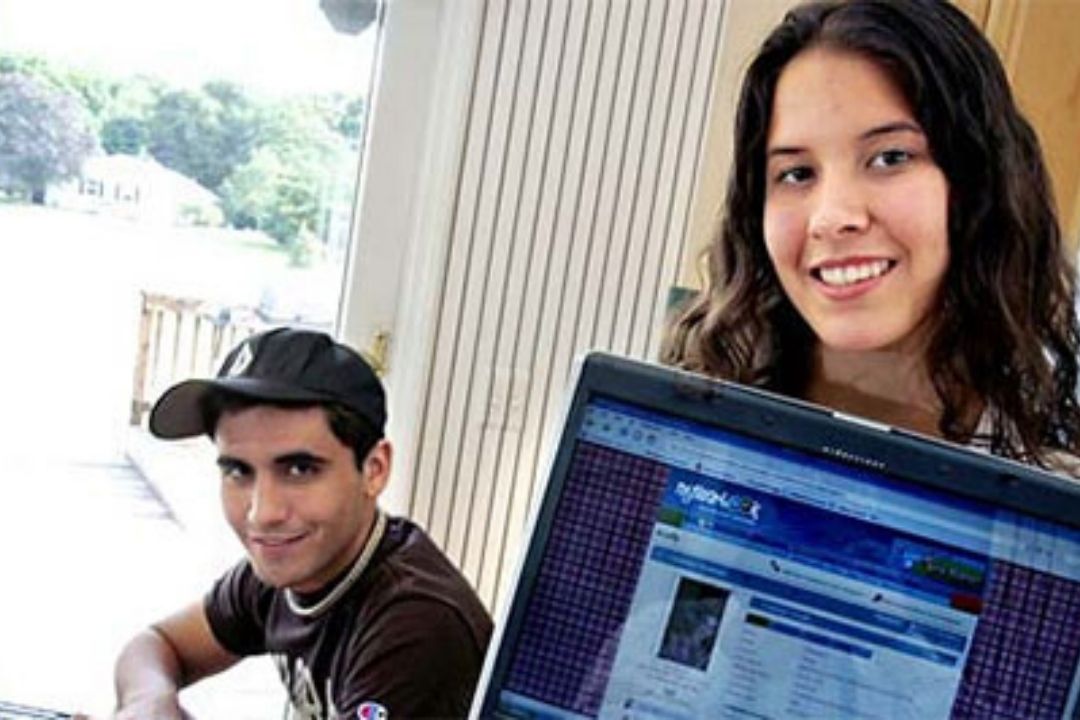 In 2005, when Catherine was 15 and David 17, this brother and sister team set up the social networking site My Yearbook.  The site gained some 5 million users, despite competition from Facebook.

Rebranding and take-overs resulted in My Yearbook becoming The Meet Group in 2017, the same year it acquired the dating app, Loveoo, in Germany. 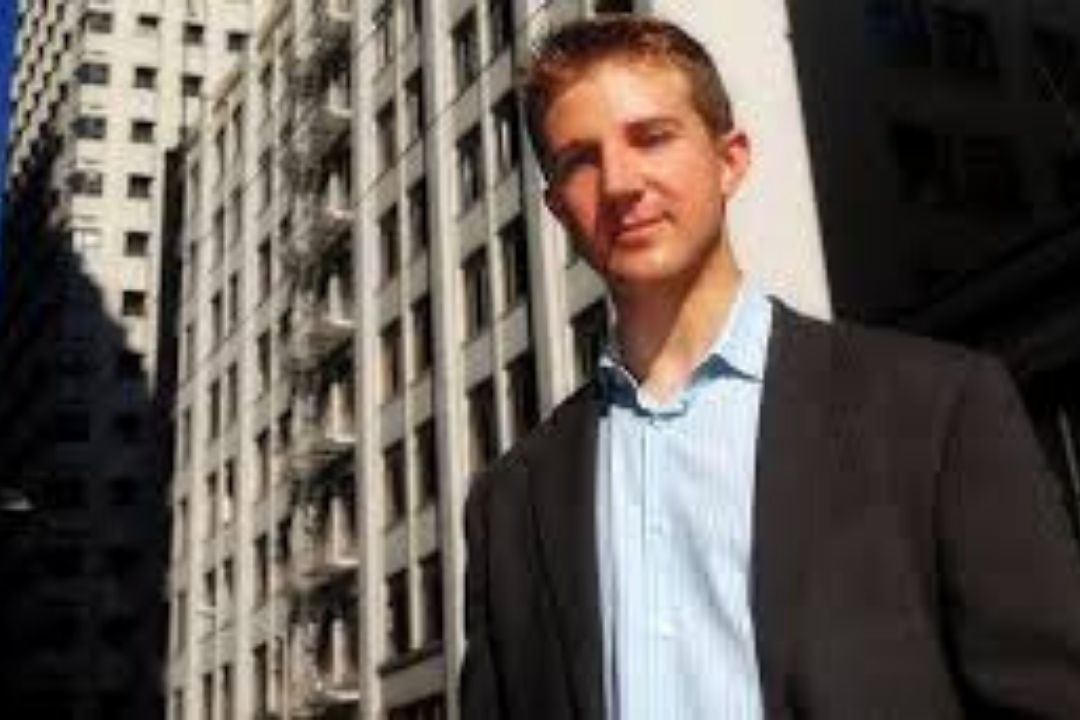 Tyler Dikman was 15 years old in 2000 when he realized there was going to be a market for online lessons in combatting computer viruses and home PC upgrading.  He founded Cooltronics, which proved to be an inspired move.

In 2013 he set up LoungeBuddy, the fourth business start-up of his immensely successful career. Tyler Dikman’s 2012 net worth stood at $3.7 million. 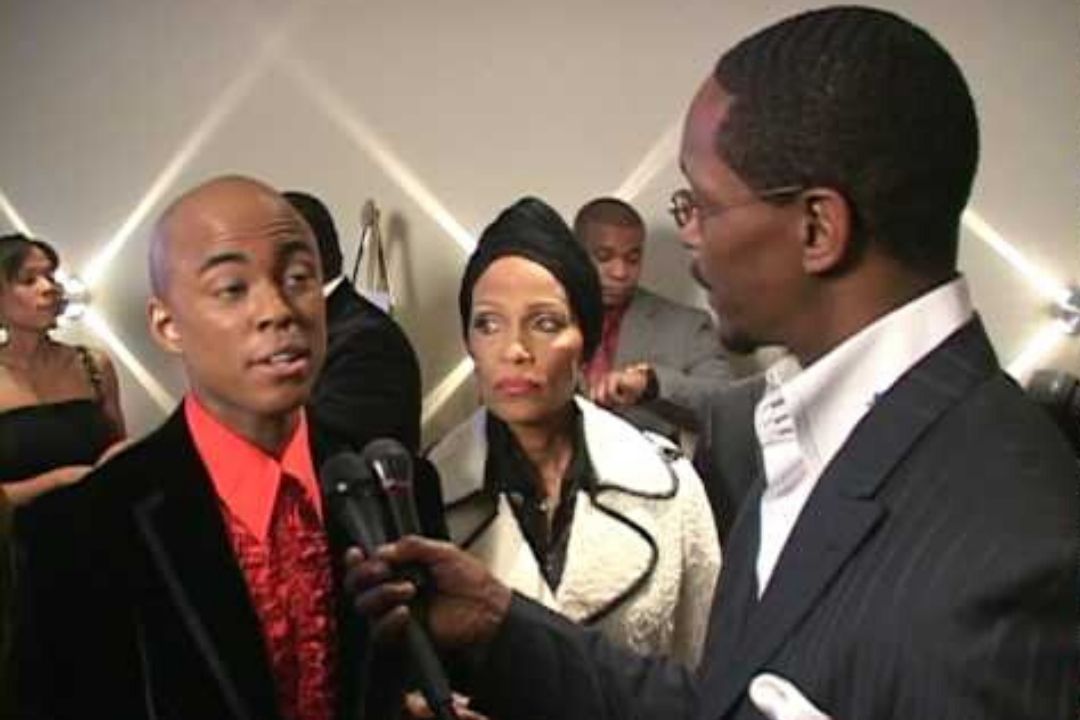 Farrah Gray is the youngest person to have acquired an office on Wall Street.  He achieved this by establishing Farr-Out Foods when he was 13.  A year later, he was a teenage millionaire.  Amazingly this was not his first business venture.  At 6, he had begun by selling body lotion. Today he continues to be a successful businessman.  He is also an author and motivational speaker. In 2012 estimates put his fortune at $20 million.

These ten youngsters are an example to us all.  Every one of them proves that success can be achieved by having faith in a dream and the self-belief to pursue it.  Even as teenagers, they showed courage and determination, were prepared to work hard and face the future with single-mindedness.

Ambition is their driving force even today, and we can all learn from them.  None were afraid of failure, as they each had a great idea that they knew would lead them to success.  These teenage millionaires are inspirational, so read their stories and let them motivate you to achieve great things. 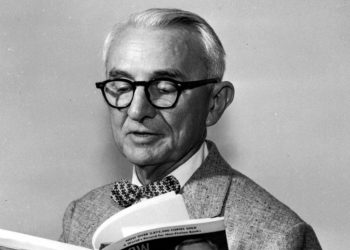