Sword of Damocles, The 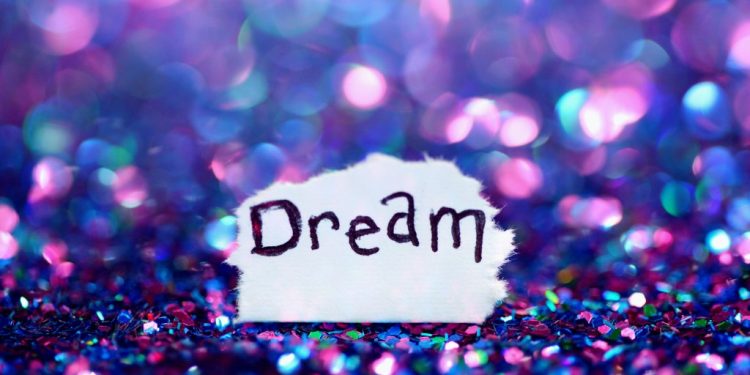 There once was a king named Dionysius who ruled in Syracuse, the richest city in Sicily. He lived in a fine palace where there were many beautiful and costly things, and he was waited upon by a host of servants who were always ready to do his bidding.

Naturally, because Dionysius had so much wealth and power, there were many in Syracuse who envied his good fortune. Damocles was one of these. He was one of Dionysius’s best friends, and he was always saying to him, “How lucky you are! You have everything anyone could wish for. You must be the happiest man in the world.”

One day Dionysius grew tired of hearing such talk. “Come now,” he said, “do you really think I’m happier than everyone else?”

“But of course you are,” Damocles replied. “Look at the great treasures you possess, and the power you hold. You have not a single worry in the world. How could life be any better?”

“Perhaps you would like to change places with me,” said Dionysius.

“Oh, I would never dream of that,” said Damocles. “But if I could only have your riches and your pleasures for one day, I should never want any greater happiness.”

“Very well. Trade places with me for just one day, and you shall have them.”

And so, the next day, Damocles was led to the palace, and all the servants were instructed to treat him as their master. They dressed him in royal robes, and placed on his head a crown of gold. He sat down at a table in the banquet hall, and rich foods were set before him. Nothing was wanting that could give him pleasure. There were costly wines, and beautiful flowers, and rare perfumes, and delightful music. He rested himself among soft cushions, and felt he was the happiest man in all the world.

“Ah, this is the life,” he sighed to Dionysius, who sat at the other end of the long table. “I’ve never enjoyed myself so much.”

And as he raised a cup to his lips, he lifted his eyes toward the ceiling. What was that dangling above him, with its point almost touching his head?

Damocles stiffened. The smile faded from his lips, and his face turned ashy pale. His hands trembled. He wanted no more food, no more wine, no more music. He only wanted to be out of the palace, far away, he cared no where. For directly above his head hung a sword, held to the ceiling by only a single horsehair. Its sharp blade glittered as it pointed right between his eyes. He started to jump up and run, but stopped himself, frightened that any sudden move might snap the thin thread and bring the sword down. He sat frozen to his chair.

“What is the matter, my friend?” Dionysius asked. “You seem to have lost your appetite.”

“That sword! That sword!” whispered Damocles. “Don’t you see it?”

“Of course I see it,” said Dionysius. “I see it every day. It always hangs over my head, and there is always the chance someone or something may cut the slim thread. Perhaps one of my own advisors will grow jealous of my power and try to kill me. Or someone may spread lies about me, to turn people against me. It may be that a neighboring kingdom will send an army to seize this throne. Or I might make an unwise decision that will bring my downfall. If you want to be a leader, you must be willing to accept these risks. They come with the power, you see.”

“Yes, I do see,” said Damocles. “I see now that I was mistaken, and that you have much to think about besides your riches and fame. Please take your place, and let me go back to my own house.”

And as long as he lived, Damocles never again wanted to change places, even for a moment, with the king.

Wisdom from an Indian Elder

I Wish You Faith 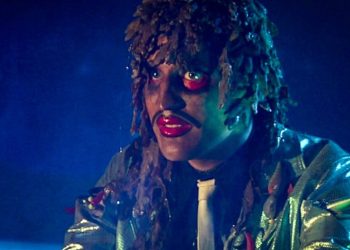