Success Is 99% Failure: The Story of Soichiro Honda 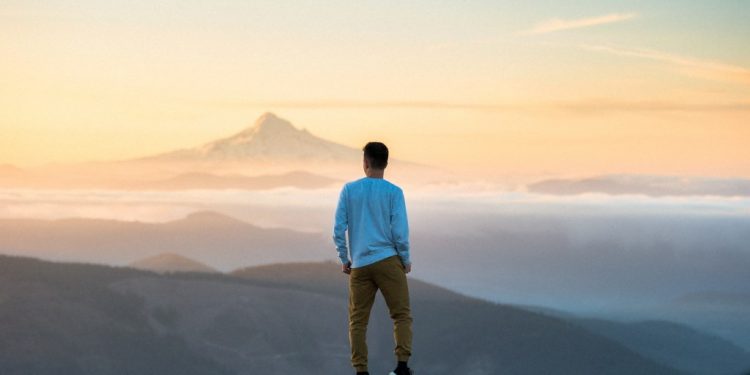 What is a true winner? We may be very familiar of Honda Motors. They’re everywhere, from cars to motorcycles. But do you know the real story of how challenging it was for Mr. Soichiro Honda to establish Honda Motors?

Like most other countries, Japan was hit badly by the Great Depression of the 1930s. In 1938, Soichiro Honda was still in school, when he started a little workshop, developing the concept of the piston ring.

His plan was to sell the idea to Toyota. He labored night and day, even slept in the workshop, always believing he could perfect his design and produce a worthy product. He was married by now, and pawned his wife’s jewelry for working capital.

Finally, came the day he completed his piston ring and was able to take a working sample to Toyota, only to be told that the rings did not meet their standards! Soichiro went back to school and suffered ridicule when the engineers laughed at his design.

He refused to give up. Rather than focus on his failure, he continued working towards his goal. Then, after two more years of struggle and redesign, he won a contract with Toyota. 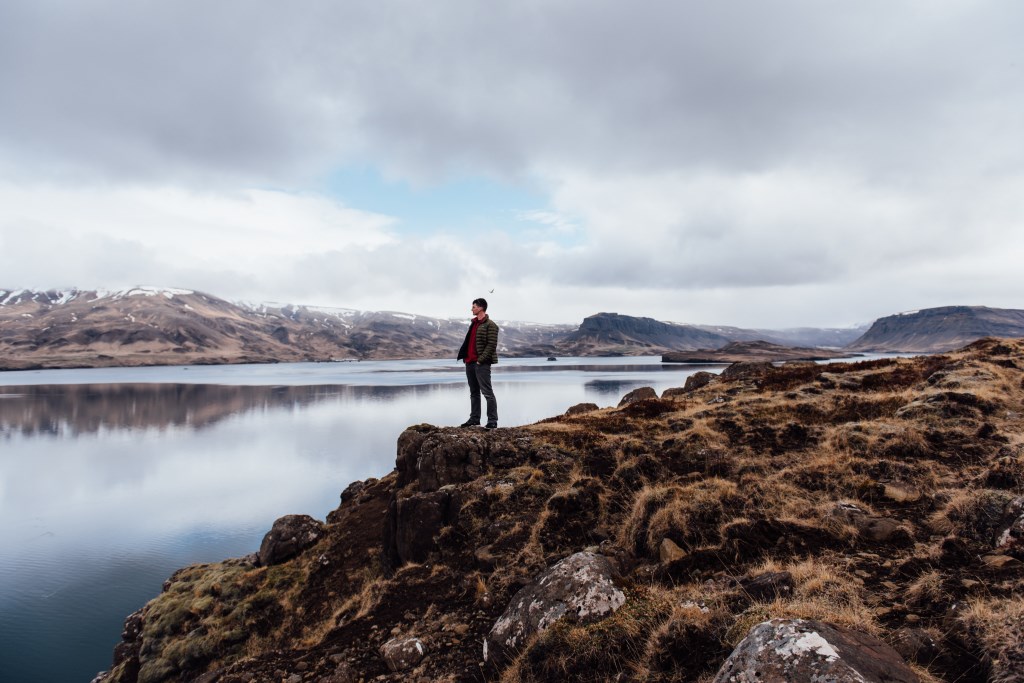 By now, the Japanese government was gearing up for war! With the contract in hand, Soichiro Honda needed to build a factory to supply Toyota, but building materials were in short supply. Still he would not quit! He invented a new concrete-making process that enabled him to build the factory.

With the factory now built, he was ready for production, but the factory was bombed twice and steel became unavailable, too. Was this the end of the road for Honda? No!

He started collecting surplus gasoline cans discarded by US fighters – “Gifts from President Truman,” he called them, which became the new raw materials for his rebuilt manufacturing process. Finally, an earthquake destroyed the factory.

After the war, an extreme gasoline shortage forced people to walk or use bicycles. Honda built a tiny engine and attached it to his bicycle. His neighbors wanted one, and although he tried, materials could not be found and he was unable to supply the demand.

Was he ready to give up now? No! Soichiro Honda wrote to 18,000 bicycles shop owners and, in an inspiring letter, asked them to help him revitalize Japan. 5,000 responded and advanced him what little money they could to build his tiny bicycle engines.

Unfortunately, the first models were too bulky to work well, so he continued to develop and adapt, until finally, the small engine ‘The Super Cub’ became a reality and was a success. With success in Japan, Honda began exporting his bicycle engines to Europe and America.

End of story? No! In the 1970s there was another gas shortage, this time in America and automotive fashion turned to small cars. Honda was quick to pick up on the trend. Experts now in small engine design, the company started making tiny cars, smaller than anyone had seen before, and rode another wave of success.

Today, Honda Corporation employs over 100,000 people in the USA and Japan, and is one of the world’s largest automobile companies. Honda succeeded because one man made a truly committed decision, acted upon it, and made adjustments on a continuous basis. Failure was simply not considered a possibility.

I Wish You Enough