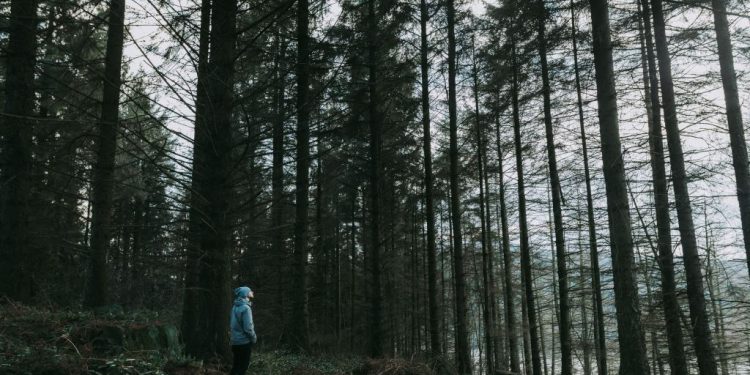 There’s a famous story about the lion who came upon a flock of sheep and to his amazement found a lion among the sheep.

It was a lion who had been brought up by the sheep ever since he was a cub. It would bleat like a sheep and run around like a sheep. The lion went straight for him, and when the sheep-lion stood in front of the real one, he trembled in every limb.

The lion said to him, “What are you doing among these sheep?”

The sheep-lion replied in fear, “I am a sheep.”

So he took the sheep-lion to a pool and said, “Look!”. When the sheep-lion looked at his reflection in the water, he let out a mighty roar, and in that moment he was transformed.

He was never the same again.

The Story Behind ‘The Praying Hands’ 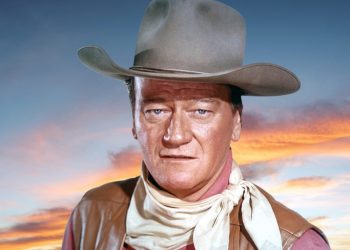 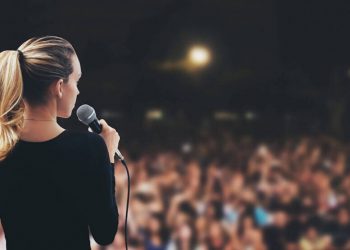 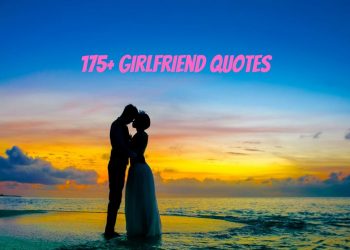 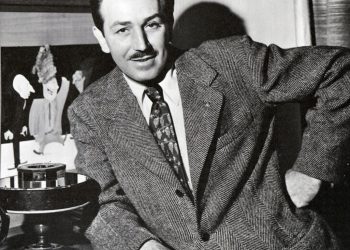 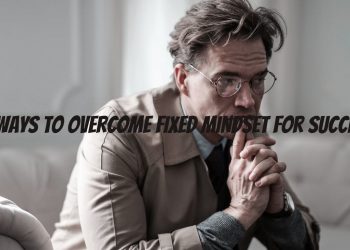