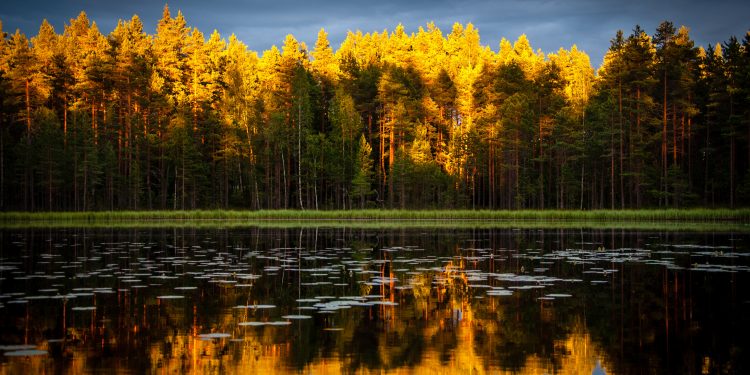 Many years ago three soldiers, hungry and weary of battle, came upon a small village. The villagers, suffering a meager harvest and the many years of war, quickly hid what little they had to eat and met the three at the village square, wringing their hands and bemoaning the lack of anything to eat.

The soldiers spoke quietly among themselves and the first soldier then turned to the village elders. “Your tired fields have left you nothing to share, so we will share what little we have: the secret of how to make soup from stones.”

Naturally the villagers were intrigued and soon a fire was put to the town’s greatest kettle as the soldiers dropped in three smooth stones. “Now this will be a fine soup”, said the second soldier; “but a pinch of salt and some parsley would make it wonderful!” Up jumped a villager, crying “What luck! I’ve just remembered where some’s been left!” And off she ran, returning with an apronful of parsley and a turnip. As the kettle boiled on, the memory of the village improved: soon barley, carrots, beef and cream had found their way into the great pot, and a cask of wine was rolled into the square as all sat down to feast.

They ate and danced and sang well into the night, refreshed by the feast and their new-found friends. In the morning the three soldiers awoke to find the entire village standing before them. At their feet lay a satchel of the village’s best breads and cheese. “You have given us the greatest of gifts: the secret of how to make soup from stones”, said an elder, “and we shall never forget.” The third soldier turned to the crowd, and said: “There is no secret, but this is certain: it is only by sharing that we may make a feast”. And off the soldiers wandered, down the road.