Stealing in the Mosque 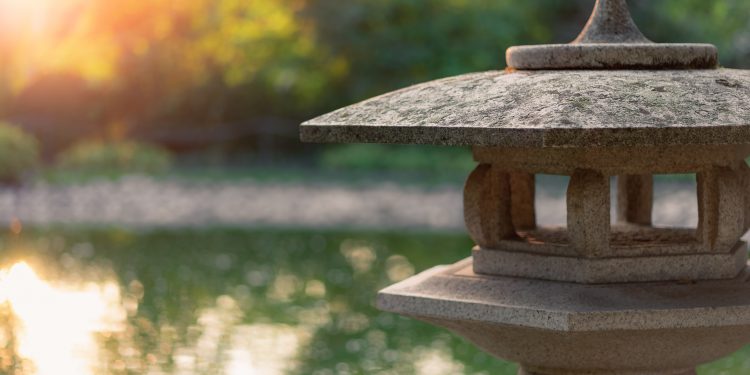 Once upon a time when my father was in his teens, his father took him to the mosque to pray. My grandfather, it seems, had a habit of keeping his loose change in his shirt pocket. As they prayed side by side, during one of the prostrations, the coins fell down onto the carpet.

Apparently deep in concentration, my grandfather did not notice it. However a gentleman seated nearby as well as my father noticed the incident. The man reacted fast and scooped the coins and went off into another corner of the mosque.

He then proceeded to tell my Dad the following. If the Man has resorted to stealing in the mosque, then it must be because his circumstances are bad. We must not be quick to judge such people, he said.

Since they owned a grocery shop, my father was told by his father to ensure that every month he should make up a parcel of all the bare necessities required in a household and send it to that person without telling him who it was being sent to.

Wouldn’t this world be a better place to live in if we had such wisdom permeating within our societies!