Song of the Sea, The 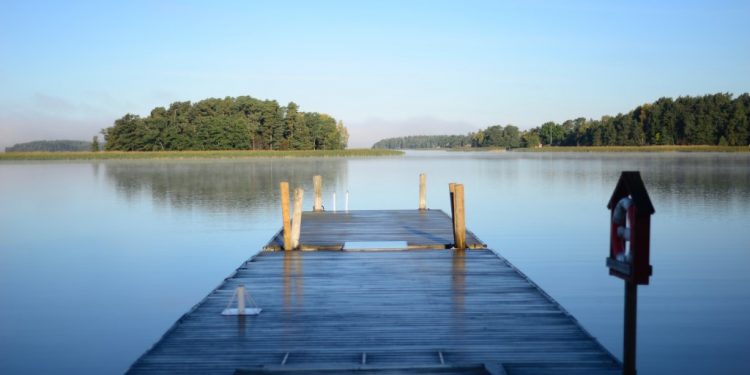 I’m not sure why I decided to bring James, my six year old son, to the beach this morning after Church—we usually got donuts instead. Maybe because this was the first clear day in a week; or maybe we were both lonely and needed a song.

“Dad,” James began as we leaned against the railing separating us from the pile of boulders forming the breakwater, “I got a question.”

A wave crashed in with a thump, sending spray across my face. Inhaling the freshly-salted air, I listened as the hissing foam boiled about briefly before slowly draining out again. Thousands upon thousands of cobble stones were displaced by the flow, and they rolled with the water, clapping against each other like a distant cheering crowd. It raised in pitch until another wave thudded against the shore.

I gazed down the stretch of beach skirting Highway 101. This expanse, usually covered with brilliant, fine-grained sand, had been stripped clear by recent storms, leaving only a confusion of cobbles and driftwood. Yet even buried and littered with flotsam, this remained my place of peace—for here, the song of the sea provided solace through the year since my wife’s death.

“You want to hear God?” I asked as the cobbles clattered again.

James nodded and I leaned close. “Then,” I whispered into his ear, “you have to really, really listen.”

Another wave broke against the boulders, and I saw James inhale the salty spray.