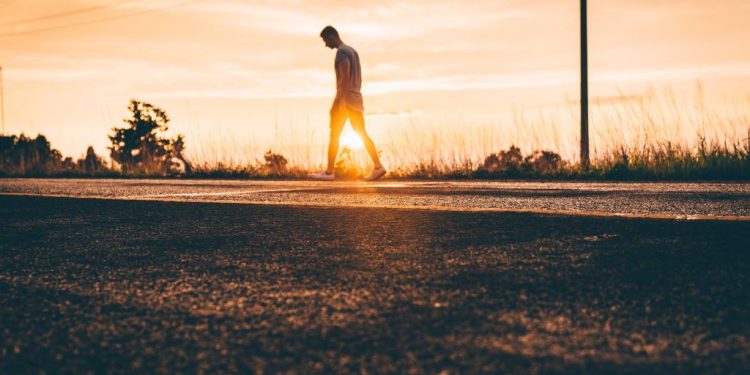 Once a division of the Japanese army was engaged in a sham battle, and some of the officers found it necessary to make their headquarters in Gasan’s temple.

Gasan told his cook: “Let the officers have only the same simple fare we eat.”

This made the army men angry, as they were used to very deferential treatment. One came to Gasan and said: “Who do you think we are? We are soldiers, sacrificing our lives for our country. Why don’t you treat us accordingly?”

Gasan answered sternly: “Who do you think we are? We are soldiers of humanity, aiming to save all sentient beings.”

Secret of Happiness on the Spoon

We Learned It All In Kindergarten