Secret of Jimmy Yen, The 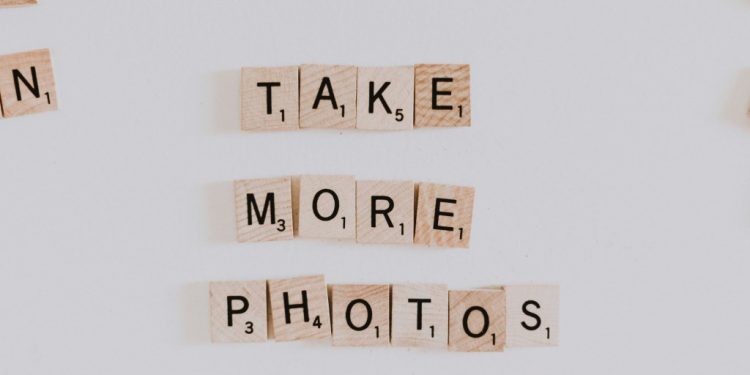 A jury of distinguished scholars and scientists, including Albert Einstein and Orville Wright thought enough of Jimmy Yen to vote him one of the top ten Modern Revolutionaries of the Twentieth Century. Yet all he did was teach Chinese peasants to read.

What made that so amazing was that for four thousand years reading and writing in China was only done by the Scholars. “Everybody” knew, including the peasants themselves, that peasants were incapable of learning.

That thoroughly ingrained cultural belief was Jimmy Yen’s first impossible” barrier. The second barrier was the Chinese language itself, consisting of 40,000 characters, each character signifying a different word! The third barrier was the lack of technology and good roads. How could Jimmy Yen reach the 350 million peasants in China?

Impossible odds, an impossibly huge goal-and yet he had almost attained it when he was forced (by Communism) to leave his country.

Did he give up? No. He learned from defeat and expanded his goal: Teach the rest of the Third World to read. Practical reading programs, like the ones he invented in China, started pumping out literate people like a gushing oil well in the Philippines, Thailand, Sri Lanka, Nepal, Kenya, Columbia, Guatemala, Indonesia, Bangladesh, Ghana, India-people became literate. For the first time in their entire genetic history, they had access to the accumulated knowledge of the human race.

For those of us who take literacy for granted, I’d like you to consider for a moment how narrow your world would be if you’d never learned how to read and there was no access to radios or TVs.

180,000 Chinese peasants were hired by the Allied Forces in WW1 as laborers in the war effort. Most of them had no idea-not a clue-where England, Germany or France was, they didn’t know what they were being hired to do, and didn’t even know what a war was!

Try to grasp, if you will, the vacancy, the darkness, the lack that existed in those people because they couldn’t read. Jimmy Yen was a savior to them.

What was the secret of Jimmy Yen’s success? He found a real need, and found in himself a strong desire to answer that need. And he took some action: He tried to do something about it even though it seemed impossible. He worked long hours. And he started with what he had in front of him and gradually took on more and more, a little upon a little.

The English author Thomas Carlyle said, “Our main business is not to see what lies dimly at a distance, but to do what lies clearly at hand.” And that’s what Jimmy Yen did. He started out teaching a few peasants to read, with no desks, no pens, no money, no overhead projectors. He started from where he found himself and did what was clearly at hand.

And that’s all you need to do. Start now. Start here. And do what lies clearly at hand.