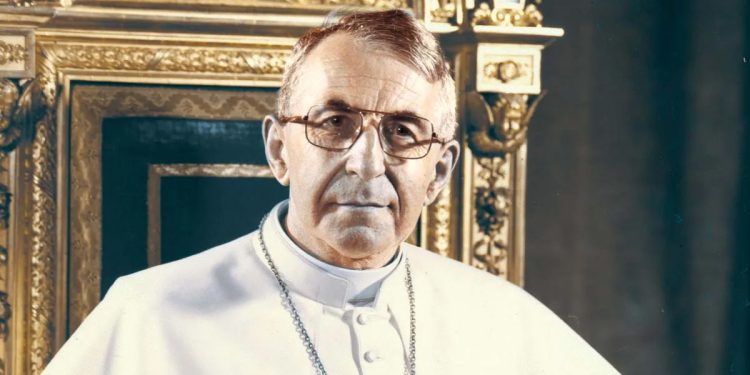 Pope John Paul I was one of the first Popes in the history of the church to choose two names instead of one, this too was in commemoration of his predecessors. Pope John Paul named Albino Luciani was born on October 17, 1912. His pontificate was one of the shortest in history, with it being only 33 days, it ended in 1978.

His rule, although small was a generous one, he even refused to be crowned. Pope John Paul I was named the “Smiling Pope”, this is because he often used to smile in public, off-setting a generous persona. Like the Popes before him, he too was born in a humble and poor family.

Due to his amazing efforts, he was appointed a priest in 1935, he also taught many subjects like moral theology, sacred art, and canon law. Some of his famous work included the publication of his creative work “The Illustrissimi”.

Motivational Life Quotes and Sayings By Pope John Paul I

1. “When I am paid a compliment, I must compare myself with the little donkey that carried Christ on Palm Sunday. And I say to myself: If that little creature, hearing the applause of the crowd, had become proud and had begun — jackass that he was — to bow his thanks left and right like a prima donna, how much hilarity he would have aroused! Don’t act the same!”

2. “To begin with, homosexuality has nothing to do with pedophilia; one is sexual orientation and the other is sexual perversion. Yet, in that most cases of pedophilia involve incest, we must consider the question. If our objective is to prevent pedophilia in adoption then the only logical action is to permit only homosexuals to adopt children who are only of the opposite sex. This would reduce incest to zero. If we permit heterosexual couples to adopt children, then children would be at risk.”

3. “If someone had told me I would be Pope one day, I would have studied harder.”

4. “The Church wishes, for example, to apply Rosmini’s invitation to ‘hear loftily of God’ with worthy liturgical celebrations, stripping the concept of God from the guises, at times ingenious and caricatural, in which an agrarian and prescientific civilization had dressed it. But it is a hard job. On the right, they shout impiety and sacrilege every time an old ritual is abandoned for a new one. On the left, vice versa, novelty is indiscriminately hailed for the sake of novelty, the whole edifice of the past is merrily dismantled, paintings and statues are sent up to the attic; idolatry and superstition are found everywhere, and it is even said that to safeguard God’s dignity, God must be spoken of in only the most select terms, or there must actually be silence.”

5. “My dear Péguy, it would, however, be wrong to wait, to postpone continually. He who takes the road of later ends than on the road of never. I know some people who seem to turn life into a perpetual waiting room. The trains come and go, and they say: ‘I’ll leave another time! I’ll make a confession on my deathbed!’ Visconti-Venosta said of the ‘hero Anselmo’:

A day goes by, and then another, But the hero Anselmo never returns.

Here we have the opposite: an Anselmo who never sets out.”

6. “The Christian should be characterized by an effort to see things in the best light; if it is true that the word Evangelos means good news, then Christian means happy man, spreader of happiness. ‘Grim faces,’ Saint Philip Neri used to say, ‘are not made for the merry house of Paradise!”

7. “Loving ourselves so much, we are naturally led to enlarge our own merits, to play down our transgressions, to judge others by different standards from those used to judge ourselves. Enlarged merits? They are described by your fellow writer Trilussa:

The little snail of Vainglory Who had crawled up an obelisk Looked at its slimy trail and said: I see I’ll leave my mark on History. 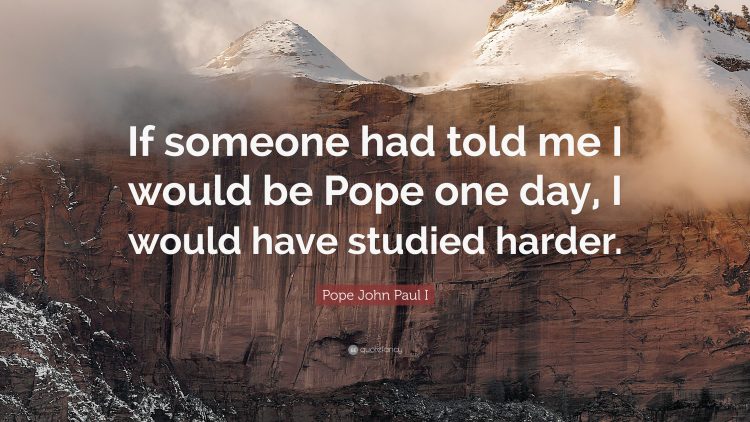 8. “They call it “young music”; I see, however, that the record industry makes millions by the carload for shrewd older people! They invoke the name of spontaneity, nonconformity, and originality; actually, canny “clothing industrialists” manipulate the field, undisturbed sovereigns! They call themselves revolutionaries, but the overscrupulous attentions devoted to their hair and their dress risk creating merely effeminates.”

9. “The other day a little girl in the fifth grade put me in an awkward spot by stating: ‘Is it fair that Jesus created seven sacraments and only six of them are available to women?’ She was referring, obviously, to Holy Orders to which — according to eternal tradition — only males are admitted. What could I answer? After looking around, I said: “In this classroom, I see boys and girls. You boys can ask: ‘Is anyone among the males of the world the father of Jesus?’ The boys’ answer: ‘No, because Saint Joseph was only the putative father.’ But you girls” — I went on — “can ask: ‘Was one of us women the mother of Jesus?’ And the answer is: ‘Yes.'” Then I said: “You are right, but think this over. If no woman can be pope or bishop or priest, this is compensated for a thousand times over by the divine maternity, which honors exceptionally both woman and motherhood.” My little protester seemed convinced.”

10. “Putting down the book, I said: “Listen, it revolts me to think that God sent His Son to say to us: ‘I am the way, the truth, and the life,’ with the fine result then that all of us find ourselves in the situation of those blind men, each with a wretched little fragment of the truth in his hand, each fragment different from the others. We know the truth of the faith only by analogy, yes; but blind to this degree, no! It seems to me unworthy both of God and of our reason!” This unexpected theology based on elephants’ tails and backs did not completely convince my guest, but it shook him, making him say: “Well, nobody had ever said this to me!”

11. “The Republic of Venice used to boast that, in the space of three months, it could know all the events of the Mediterranean. We see the astronauts, from a distance of a few feet, at the very moment they land on the moon. Unfortunately, the news almost swamps us with its frequency and abundance. It doesn’t give us time to reflect: we are so constantly amazed that gradually we lose our capacity for being surprised at anything, and we don’t enjoy even beautiful things.”

12. “They say: ‘We are all lame in the face of the truth. Once upon a time, there was authoritative teaching in the Church; now we are all seeking; this is the era of pluralism in the faith.’ But the faith is not pluralist: a healthy pluralism may be allowed in theology, in the Liturgy, in other things, but never in the faith. Once it is established that God has revealed truth, the answer is yes, for everyone, in every age: a yes with conviction and courage, without doubts or hesitations. And the idea that the truths of the faith are only a momentary expression of the conscience and life of the Church must be rejected with every strength. These truths are always valid even if it is always possible to understand them better and to express them with new formulas, clearer and more suited to the new times.” 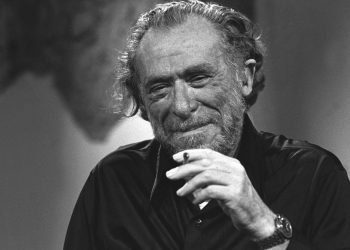