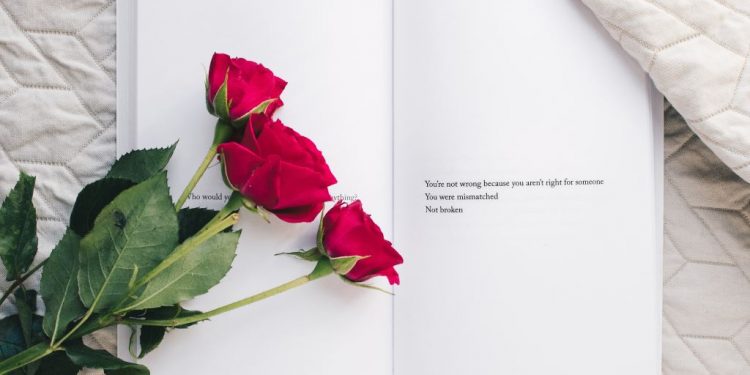 I bet you’ve heard about Noah’s ark, haven’t you?  But, have you heard about Noah’s wife, Noriah? God did tell Noah to build a giant boat’ and take two of all kinds of animals on it; but the part of the story you haven’t heard, is that Noah was afraid to do it.

Back in those times, so long ago, animals were all very mean.  They bit and scratched and kicked.  People could not get close to them, and they didn’t want to because they were afraid of wild animals.  In those days, the animals were mean and the people were mean.  It was a mean time.

But, Noah and his wife were very good and when God decided to make a new beginning for the world, he wanted a very good couple to lead the way to a more peaceful and good world.

God told Noah his plan.  But, Noah thought the plan was crazy.  How could he and his family possibly live with wild and ferocious animals on a boat?  They would scare him to death.  And why save the animals anyway?  They were all very mean.

He couldn’t sleep that night and his wife, Noriah asked about his troubles.  Noriah’s heart leapt upon hearing the plan.  Since she had been a little girl, she had always wanted to befriend animals.  She had tried several times but was always bit or scratched.  But she never  blamed the animals for their wild nature.

Maybe she could prove to some animals her good intentions while taking care of them on a boat.  Perhaps they would eventually see that she meant no harm.

Noriah calmed Noah by reminding him that God only wanted two of each animal to come aboard the ark.  She offered to search low and high to find the friendliest two of each kind of animal to bring on the trip and she promised Noah that somehow they would all get along.

When the day arrived, Noriah’s animals boarded the boat.  Everyone was nervous.  The sheep were bleating, the donkeys braying and the dogs barking.  The cats were hissing, the hyenas hysterical and the coyotes howling.  When the bear almost bit the kangaroo who kicked, Noah prayed, he and his family would survive this trip.

Noriah spent day and night trying to calm the animals.  She talked and sang to them.  She fed them and bedded them.  She nursed their wounds and tried to cheer them up.

Days and weeks went by like this.  And slowly something started to change.

When the flood ended, Noah and his sons built houses for their families. And to make the world a better place to live, Noah’s sons built houses for many of the animals that had helped them during the months on the ark. Horses, donkeys, camels and oxen, llamas, cows, sheep and goats, all lived in separate houses next door like good neighbors.  Chickens and rabbits lived in their own small houses so they would not get stepped on by the bigger animals.  Noriah invited her most loving animal friends to live right in their house with them!  Dogs and cats became the worlds first pets.

The animals gave Noriah, her husband and her sons, love and friendship.  Some gave them eggs and milk. Others helped Noah’s sons with their work. Noah never got used to living with all these animals, but he did admit that life was much better when people and animals helped one another.

The world become a much better place, for people and for animals.

The Bible does not mention the name of Noah’s wife, but the Rabbis say that she had two names, Na’ah’mah and Noriah. Na’ah’mah comes from the verb na’ahm – to be pleasant or delightful. But in the middle ages it was used as another name for Lilith, as mother of the demons. So we use the less popular name of Noriah because it could mean God’s light ie nair yah or nuri ya my light is God.  The Rabbis also say that prior to Noah, people worked the land with their bare hands.  It was Noah who invented the plow.  Therefore, there were no domesticated animals until the generation of Noah.  It makes sense that women who gardened and gathered fruits, nuts and vegetables, rather than men, who hunted animals would be responsible for domesticating animals. 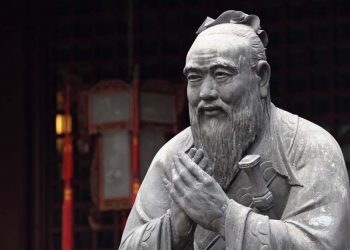 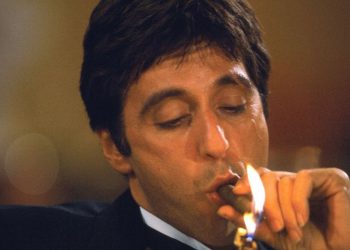 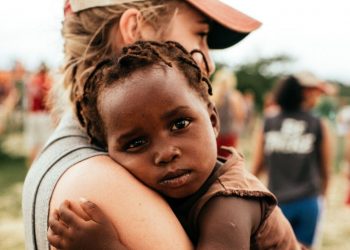 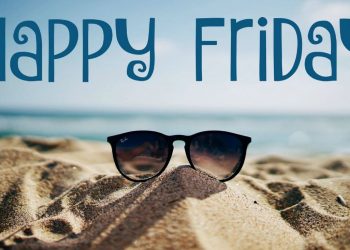 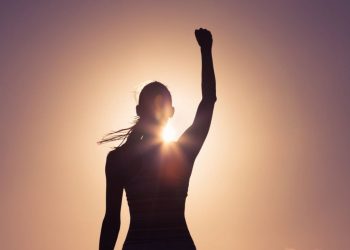 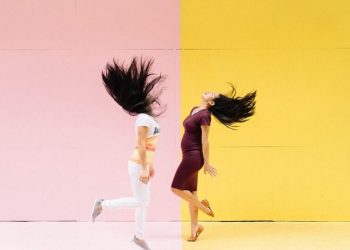