by: Les Brown, A 3rd Serving of Chicken Soup for the Soul 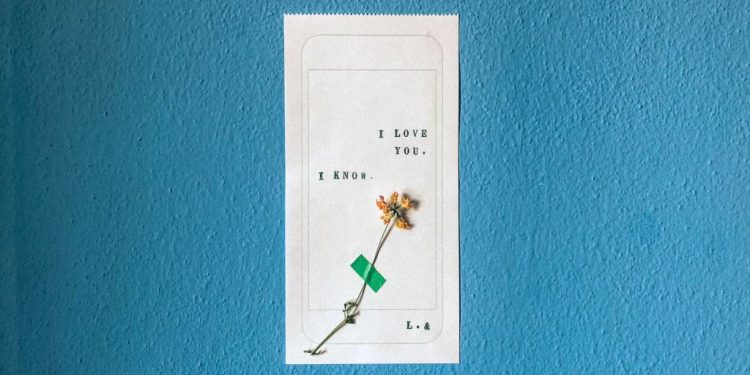 One day in 11th grade, I went into a classroom to wait for a friend of mine. When I went into the room, the teacher, Mr. Washington, suddenly appeared and asked me to go to the board to write something, to work something out. I told him that I couldnt do it. And he said, “Why not?”

I said, “Because Im not one of your students.”

He said, “It doesnt matter. Go to the board anyhow.”

And I paused because I was somewhat embarrassed. I said, “Because Im Educable Mentally Retarded.”

He came from behind his desk and he looked at me and he said, “Dont ever say that again. Someones opinion of you does not have to become your reality.”

It was a very liberating moment for me. On one hand, I was humiliated because the other students laughed at me. They knew that I was in Special Education. But on the other hand, I was liberated because he began to bring to my attention that I did have to live within the context of what another persons view of me was.

And so Mr. Washington became my mentor. Prior to this experience, I had failed twice in school. I was identified as Educable Mentally Retarded in the fifth grade, was put back from the fifth grade into the fourth grade, and failed again, when I was in the eighth grade. So this person made a dramatic difference in my life.

I always say that he operates in the consciousness of Goethe, who said, “Look at a man the way that he is, he only becomes worse. But look at him as if he were what he could be, and then he becomes what he should be.” Like Calvin Lloyd, Mr. Washington believed that “Nobody rises to low expectations.” This man always gave students the feeling that he had high expectations for them and we strove, all of the students strove, to live up to what those expectations were.

One day, when I was still a junior, I heard him giving a speech to some graduating seniors. He said to them, “You have greatness within you. You have something special. If just one of you can get a glimpse of a larger vision of yourself, of who you really are, of what it is you bring to the planet, of your specialness, then in a historical context, the world will never be the same again. You can make your parents proud. You can make your school proud. You can make your community proud. You can touch millions of peoples lives.” He was talking to the seniors, but it seemed like that speech was for me.

I remember when they gave him a standing ovation. Afterwards, I caught up to him in the parking lot and I said, “Mr. Washington, do you remember me? I was in the auditorium when you were talking to the seniors.”

He said, “What were you doing there? You are a junior.”

“But what about the fact that I failed English and math and history, and Im going to have to go to summer school. What about that, Sir? Im slower than most kids. Im not as smart as my brother or my sister whos going to the University of Miami.”

“It doesnt matter. It just means that you have to work harder. Your grades dont determine who you are or what you can produce in your life.”

“Its possible, Mr. Brown. You can do that.” And he turned to walk away again.

School was a real struggle for me. I was passed from one grade to another because I was not a bad kid. I was a nice kid; I was a fun kid. I made people laugh. I was polite. I was respectful. So teachers would pass me on, which was not helpful to me. But Mr. Washington made demands on me. He made me accountable. But he enabled me to believe that I could handle it, that I could do it.

He became my instructor my senior year, even though I was Special Education. Normally, Special Ed students dont take

Speech and Drama, but they made special provisions for me to be with him. The principal realized the kind of bonding that had taken place and the impact that hed made on me because I had begun to do well academically. For the first time in my life I the honor roll. I wanted to travel on a trip with the drama and you had to be on the honor roll in order to make the trip out of town. That was a miracle for me!

Mr. Washington restructured my own picture of who I am. He gave me a larger vision of myself, beyond my mental conditioning my circumstances.

Years later, I produced five specials that appeared on public television. I had some friends call him when my program, ‘You Deserve,’ was on the educational television channel in Miami. I was sitting by the phone waiting when he called me in Detroit. He said, “May I speak to Mr. Brown, please?”