by: Angela Sturgill, Chicken Soup for the Soul 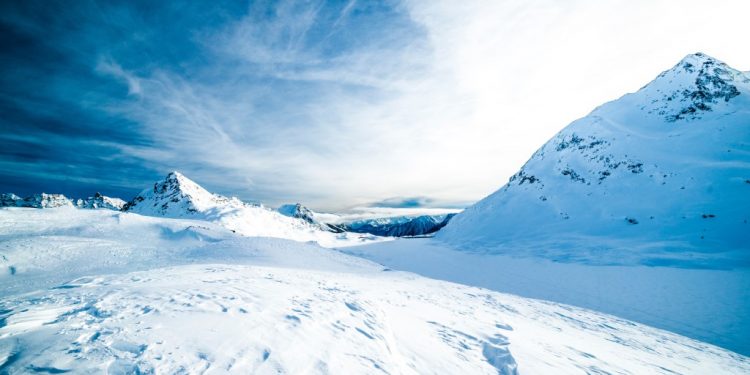 When I was in seventh grade, I was a candy striper at a local hospital in my town. I volunteered about thirty to forty hours a week during the summer. Most of the time I spent there was with Mr. Gillespie. He never had any visitors, and nobody seemed to care about his condition.

I spent many days there holding his hand and talking to him, helping with anything that needed to be done. He became a close friend of mine, even though he responded with only an occasional squeeze of my hand. Mr. Gillespie was in a coma.

I left for a week to vacation with my parents, and when I came back, Mr. Gillespie was gone. I didn’t have the nerve to ask any of the nurses where he was, for fear they might tell me he had died. So with many questions unanswered, I continued to volunteer there through my eighth-grade year.

Several years later, when I was a junior in high school, I was at the gas station when I noticed a familiar face. When I realized who it was, my eyes filled with tears. He was alive! I got up the nerve to ask him if his name was Mr. Gillespie, and if he had been in a coma about five years ago. With an uncertain look on his face, he replied yes. I explained how I knew him, and that I had spent many hours talking with him in the hospital. His eyes welled up with tears, and he gave me the warmest hug I had ever received.

He began to tell me how, as he lay there comatose, he could hear me talking to him and could feel me holding his hand the whole time. He thought it was an angel, not a person, who was there with him. Mr. Gillespie firmly believed that it was my voice and touch that had kept him alive.

Then he told me about his life and what happened to him to put him in the coma. We both cried for a while and exchanged a hug, said our good-byes and went our separate ways.

Although I haven’t seen him since, he fills my heart with joy every day. I know that I made a difference between his life and his death. More important, he has made a tremendous difference in my life. I will never forget him and what he did for me: he made me an angel.