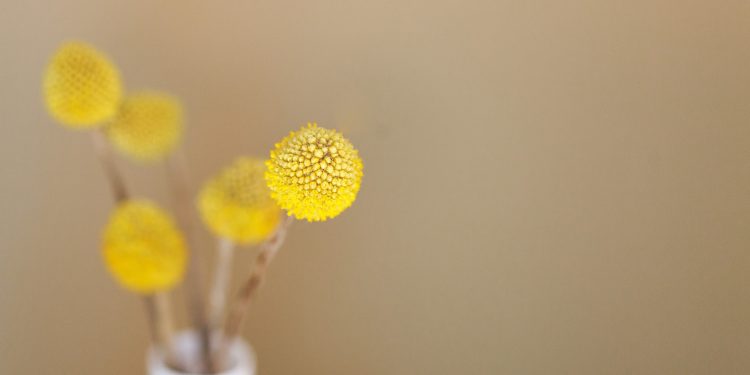 In his book, “Psycho-Cybernetics,” Dr. Maxwell Maltz tells of an experiment that showed how mental practice can actually improve our skills. The test involved the ability to sink basketball free throws.

A third group was scored on the first day, then spent 20 minutes every day “imagining” that they were throwing the ball at the basket. When they missed, they would imagine that they corrected their aim accordingly. The final results showed that the first group (which practiced 20 minutes a day) improved their scoring ability by 24 percent. The second group (with no practice) showed no improvement. The third group (who practiced only in their mind) improved in scoring by 23 percent.

Changing your mind’s eye will have a positive effect on your physical eye.