Met for the Second Time 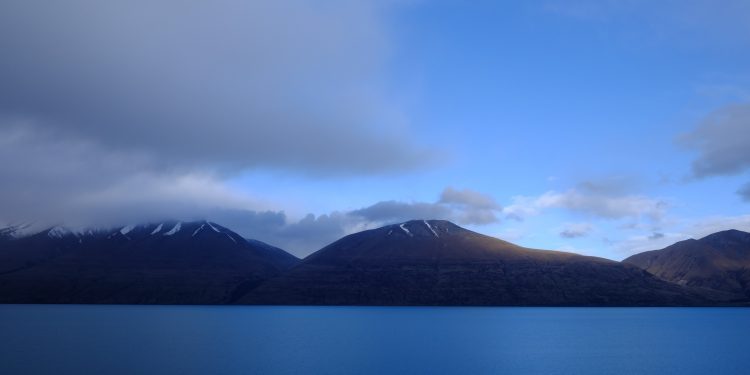 It started last spring when my daughter signed on to the Internet.

She found it very interesting and kept asking me to try it. At age 50, I was afraid I wouldn’t be able to learn what I would need to know. I kept declining.

Finally, after some encouragement and being reminded of how I had learned to use the computer, I conceded. I have to admit that it was very enjoyable and I found so many interesting things.

Then one day, I typed in the word “adoption” on a search engine. I couldn’t believe all the stuff that came up. I became obsessed.

You see, I had a baby boy when I was a teen and I relinquished him to adoption, but I never stopped thinking about him and praying for his well being. I had been waiting since 1985 for my birth son to contact me. He turned 18 that year, and I, along with many other birth moms, was told during the time of relinquishment that when he became 18 he would be able to obtain information on me that would allow him to make contact.

That was wrong, but I didn’t find that out until last year. I thought that since my birth son had never contacted me, he was not interested in knowing who I was or in obtaining any identifying information. Most people, that have never been connected to anyone that has been adopted or relinquished a baby, have no idea what the majority of them deal with.

The birth mother always wondering if her child had a good life, if he/she is safe, and the dreaded thoughts of whether he/she is dead. The adoptee, wondering why, wondering who they look like, what nationality they are, and what their medical history is. We are all denied the right to know any of this because of state laws.

By February 1999 I had been searching the internet for 10 months, contacting the Court and Children and Youth Services and not receiving one shred of hope. I was told that I had no rights and there was nothing I could do.

I was ready to give up.

I prayed and told God that I knew it was out of my control and if it was His will He would make it happen. I would wait on Him.

The following week, with God guiding me to read a post written on the Internet by a birth mom angel, I was given one last thing to do before I quit.

The post didn’t have much in it, just that she had a baby girl at St. Vincent’s in Philadelphia, Pennsylvania, and a social worker from CSS had reunited her with her daughter. Something inside me told me to write to this woman and ask her about her reunion with her daughter and how it came about. She wrote and told me to call a number in Philadelphia and ask a social worker if they could help.

Six weeks later I met my son, Joseph, for the second time in 32 years.

I was the beneficiary of a miracle. I could write so much more about the details, but they are not of importance. What is important, is the fact that we should never stop believing in miracles.

May you all be blessed with your own miracle, and if there is anyone out there that is thinking about a lost loved one, don’t ever give up that faith, hope or love.