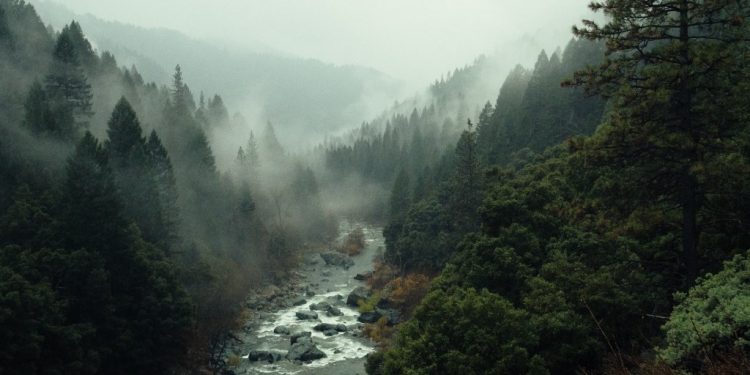 In 1945, there was a young boy of 14 in a concentration camp. He was tall, thin but had a bright smile. Every day, a young girl came by on the other side of the fence. She noticed the boy and asked him if he spoke Polish, and he said yes. She said he’d looked hungry, and he said he was. She then reached in her pocket and gave him her apple. He thanked her and she went on her way. The next day, she came by again, bringing with her another apple which she gave him. Each day, she walked by the outside of the fence, hoping to see him, and when she did, she happily handed him an apple in exchange for conversation.

One day, he told her not to come by anymore. He told her he was being shipped to another concentration camp. As he walked away with tears streaming down his face, he wondered if he’d ever see her again. She was the only kind soul he’d seen across the fence.

He made it out of the concentration camp, and immigrated to America. In 1957, his friends had fixed him up on a blind date. He had no idea who the woman was. He picked her up, and during dinner began talking of Poland and the concentration camp. She said she was in Poland at that time. She said she used to talk to a boy and gave him apples daily. He asked if this boy was tall, skinny and if he had told her that she shouldn’t come back because he was leaving. She said yes.

It was her, the young girl who came by every day to give him apples. After 12 years, after the war and in another country…..they had met again. What are the odds? He proposed to her on that very night and told her he’d never again let her go. They are still happily married today.

Now that, my friends, is a love story. Miracles do happen, and there is a greater force at work in our lives.