by: Jack Canfield, Chicken Soup for the Soul 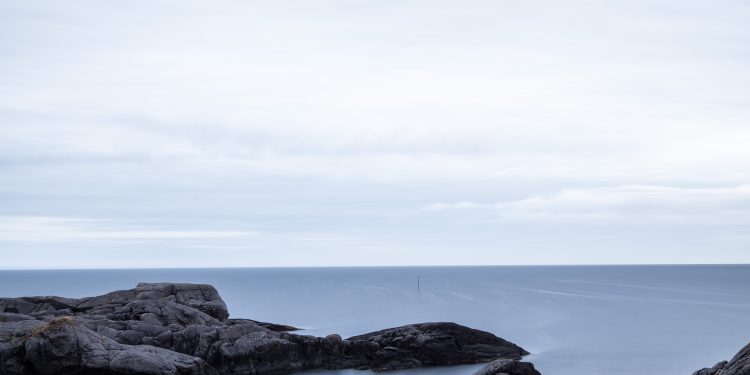 Les Brown and his twin brother were adopted by Mamie Brown, a kitchen worker and maid, shortly after their birth in a poverty-stricken Miami neighborhood.

Because of his hyperactivity and nonstop jabber, Les was placed in special education classes for the learning disabled in grade school and throughout high school. Upon graduation, he became a city sanitation worker in Miami Beach. But he had a dream of being a disc jockey.

At night he would take a transistor radio to bed where he listened to the local jive-talking deejays. He created an imaginary radio station in his tiny room with its torn vinyl flooring. A hairbrush served as his microphone as he practiced his patter, introducing records to his ghost listeners.

His mother and brother could hear him through the thin walls and would shout at him to quit flapping his jaws and go to sleep. But Les didn’t listen to them. He was wrapped up in his own world, living a dream.

One day Les boldly went to the local radio station during his lunch break from mowing grass for the city. He got into the station manager’s office and told him he wanted to be a disc jockey.

The manager eyed this disheveled young man in overalls and a straw hat and inquired, “Do you have any background in broadcasting?”

Les thanked him politely and left. The station manager assumed that he had seen the last of this young man. But he underestimated the depth of Les Brown’s commitment to his goal. You see, Les had a higher purpose than simply wanting to be a disc jockey. He wanted to buy a nicer house for his adoptive mother, whom he loved deeply. The disc jockey job was merely a step toward his goal.

Mamie Brown had taught Les to pursue his dreams, so he felt sure that he would get a job at that radio station in spite of what the station manager had said.

And so Les returned to the station every day for a week, asking if there were any job openings. Finally the station manager gave in and took him on as an errand boy – at no pay. At first, he fetched coffee or picked up lunches and dinner for the deejays who could not leave the studio. Eventually his enthusiasm for their work won him the confidence of the disc jockeys who would send him in their Cadillacs to pick up visiting celebrities such as the Temptations and Diana Ross and the Supremes. Little did any of them know that young Les did not have a driver’s license.

Les did whatever was asked of him at the station – and more. While hanging out with the deejays, he taught himself their hand movements on the control panel. He stayed in the control rooms and soaked up whatever he could until they asked him to leave. Then, back in his bedroom at night, he practiced and prepared himself for the opportunity that he knew would present itself.

One Saturday afternoon while Les was at the station, a deejay named Rock was drinking while on the air. Les was the only other person in the building, and he realized that Rock was drinking himself toward trouble. Les stayed close. He walked back and forth in front of the window in Rock’s booth. As he prowled, he said to himself. “Drink, Rock, drink!”

Les was hungry, and he was ready. He would have run down the street for more booze if Rock had asked. When the phone rang, Les pounced on it. It was the station manager, as he knew it would be.

“Les, I don’t think Rock can finish his program.”

“Would you call one of the other deejays to come in and take over?”

But when Les hung up the telephone, he said to himself, “Now, he must think I’m crazy.”

Les did dial the telephone, but it wasn’t to call in another deejay. He called his mother first, and then his girlfriend. “You all go out on the front porch and turn up the radio because I’m about to come on the air!” he said.

He waited about 15 minutes before he called the general manager. “Mr. Klein, I can’t find nobody,” Les said.

Mr. Klein then asked, “Young man, do you know how to work the controls in the studio?”

Les darted into the booth, gently moved Rock aside and sat down at the turntable. He was ready. And he was hungry. He flipped on the microphone switch and said, “Look out! This is me LB, triple P – Les Brown, Your Platter Playing Poppa. There were none before me and there will be none after me. Therefore, that makes me the one and only. Young and single and love to mingle. Certified, bona fide, indubitably qualified to bring you satisfaction, a whole lot of action. Look out, baby, I’m your lo-o-ove man”

Because of his preparation, Les was ready. He vowed the audience and his general manager. From that fateful beginning, Les went on to a successful career in broadcasting, politics, public speaking and television. 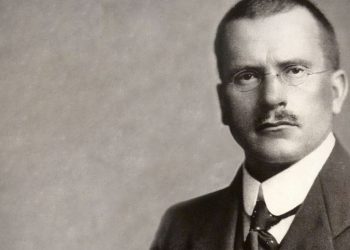 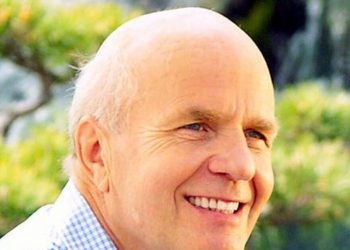 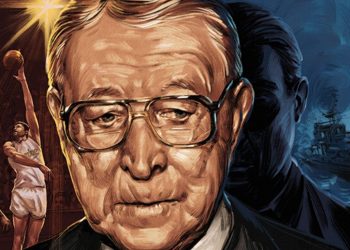 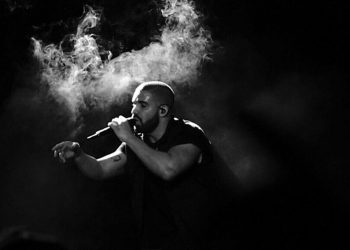 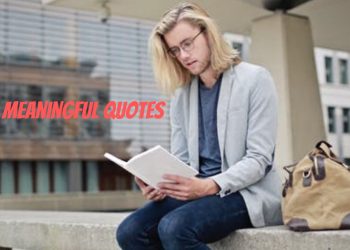