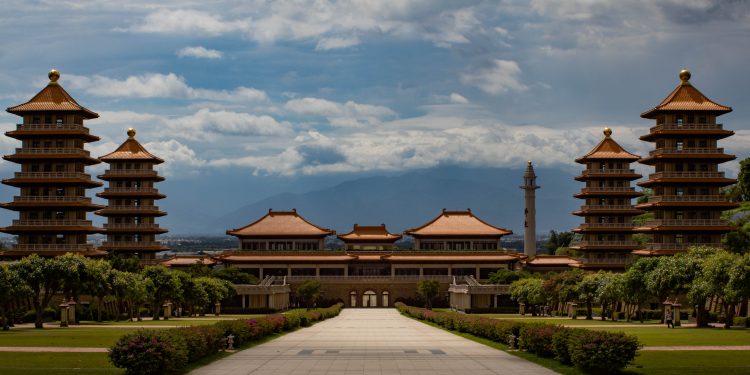 After ten years of working for a prestigious Wall Street bank and slamming into a glass ceiling, I vehemently said “Enough!”

If I was going to have an inspiring, compelling life and go beyond a clock- punching, nine-to-five job, I knew I had to make the decision to create it and shift gears.

I began looking. I’d never let my deafness shortchange my dreams. I wasn’t about to start now.

After scanning local advertisements, I learned a financial giant was looking to hire more stockbrokers. I thought, I can do that! With great excitement, I called a few people and made an appointment to see a branch vice president.

On the day of my appointment, I was terribly sick with a cold and 101 degree fever that threatened to keep me in bed. Yet, I knew I couldn’t let this golden opportunity slip away, so I reluctantly showed up for the interview.

We ended up talking for over three hours. It went so well, I was positive he would hire me on the spot. Instead, he told me to come back for 12 more interviews with his top salespeople!

Over the next five months, every one of them discouraged me from becoming a stockbroker.

“You’re better off in a safe 9-to-5 job,” they proclaimed. “Eighty percent of newcomers fail within their first year,” they added. “You have no investment experience.”

The more they attacked my dream, the more my stomach tightened. I realized then that I would have to “fake it to make it.”

The last interview with the vice president was scheduled on a cold, blustery January day. Five minutes into the meeting, it was obvious he didn’t know what to do with me. He nervously played with a paper clip and pretended to read a report I had prepared on how I would build my business if I was hired.

It was now or never. With all the courage I could muster, I looked at him straight in the eye and captured his attention.

“Sir,” I said, “If you don’t hire me, you’ll never know just how much I could’ve done for this firm.” When I heard my own brazen words, I panicked. My God, I thought, what have I done? Can I really back that up?

He threw the paper clip in the wastebasket and finally spoke.

“Okay, you’ve got the job!” he announced.

I stood up triumphantly and was about to leave when he added, “On one condition.”

“First,” he said, “you must first resign from your job, effective two weeks from today and enroll in our three-month training program. When you’re done with that, you’ll be required to take the Series 7 stockbroker exam. It’s 250 questions long and you must pass it on the first try.”

He then drove home his final point, “If you fail even by one point — you’re out!”

My mouth went dry. I nearly choked at the prospect of taking a huge leap of faith into the unknown. I knew I stood to lose everything if I failed that test!

Then, captivated by this ultimate risk taking opportunity and the courage I never knew I had, I swallowed hard and said, “I’ll take it.”

As instructed, I cut my lifeline to the bank and leapt into unproven waters.

After three months of training, I was ready to take the three-hour exam. The test site was a short distance from where I would be working, if I passed.

I remember taking the elevator to the seventh floor and registering. From the reception area, I could see the test room through the glass partition. It was full of computers, all deliberately spaced in several rows. The room was sparsely furnished with the barest of essentials: scrap paper, several sharpened pencils and uncomfortable-looking chairs.

The exam proctor cheerfully led me to my assigned computer. I thought, at least she wasn’t taking the test!

Soon she gave me a signal to go ahead. I was very nervous but as the test progressed, I felt increasingly confident. Three hours passed quickly.

It was time for the final score — the computer would calculate it and flash it on the screen.

I sat there with my hands folded on my lap and stared at the computer that held the key to my future. I was positive someone could hear my heart thumping. The screen blinked on and off with the message, “Your scores are being tabulated by the computer, please wait.”

I couldn’t wait — I wanted it to be over with!

Finally, the scores were displayed.

I had passed! I let out an audible sigh of relief.

Since that day, I’ve never looked back. I exceeded not only my own expectations but also those of the manager who took a chance and hired me on that fateful day. Before being promoted upstairs, he was around long enough to witness my personal sales soar 1,700%, hand me several sales awards and see me interviewed on CNN.

That was in 1992. Four years later, I took another daring risk and left the lucrative securities industry to become an inspirational speaker and author.

My experiences confirmed the truth of Thoreau’s words: “If one advances confidently in the direction of his dreams and endeavors to live the life which he had imagined, he will meet success unexpected in common hours.”