King Canute on the Seashore 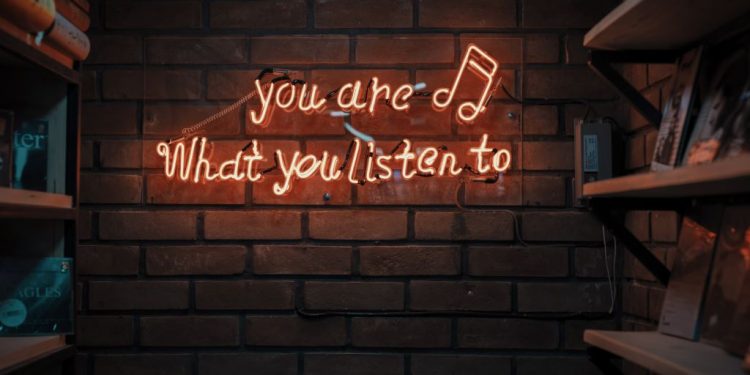 Long ago, England was ruled by a king named Canute. Like many leaders and men of power, Canute was surrounded by people who were always praising him. Every time he walked into a room, the flattery began.

“You are the greatest man that ever lived,” one would say.

“O king, there can never be another as mighty as you,” another would insist.

“Your highness, there is nothing you cannot do,” someone would smile.

“Great Canute, you are the monarch of all,” another would sing. “Nothing in this world dares to disobey you.”

The king was a man of sense, and he grew tired of hearing such foolish speeches.

One day he was walking by the seashore, and his officers and courtiers were with him, praising him as usual. Canute decided to teach them a lesson.

“So you say I am the greatest man in the world?” he asked them.

“O king,” they cried, “there never has been anyone as mighty as you, and there never be anyone so great, ever again!”

“And you say all things obey me?” Canute asked.

“Absolutely!” they said. “The world bows before you, and gives you honor.”

“I see,” the king answered. “In that case, bring me my chair, and we will go down to the water.”

“At once, your majesty!” They scrambled to carry his royal chair over the sands.

“Bring it closer to the sea,” Canute called. “Put it right here, right at the water’s edge.” He sat down and surveyed the ocean before him. “I notice the tide is coming in. Do you think it will stop if I give the command?”

His officers were puzzled, but they did not dare say no. “Give the order, O great king, and it will obey,” one of then assured him.

“Very well. Sea,” cried Canute, “I command you to come no further! Waves, stop your rolling!. Surf, stop your pounding! Do not dare touch my feet!”

He waited a moment, quietly, and a tiny wave rushed up the sand and lapped at his feet.

“How dare you!” Canute shouted. “Ocean, turn back now! I have ordered you to retreat before me, and now you must obey! Go back!”

And in answer another wave swept forward and curled around the king’s feet. The tide came in, just as it always did. The water rose higher and higher. It came up around the king’s chair, and wet not only his feet, but also his robe. His officers stood before him, alarmed, and wondering whether he was not mad.

“Well, my friends,” Canute said, “it seems I do not have quite so much power as you would have me believe. Perhaps you have learned something today. Perhaps now you will remember there is only one King who is all-powerful, and it is he who rules the sea, and holds the ocean in the hollow of his hand. I suggest you reserve your praises for him.”

The royal officers and courtiers hung their heads and looked foolish. And some say Canute took off his crown soon afterward, and never wore it again.