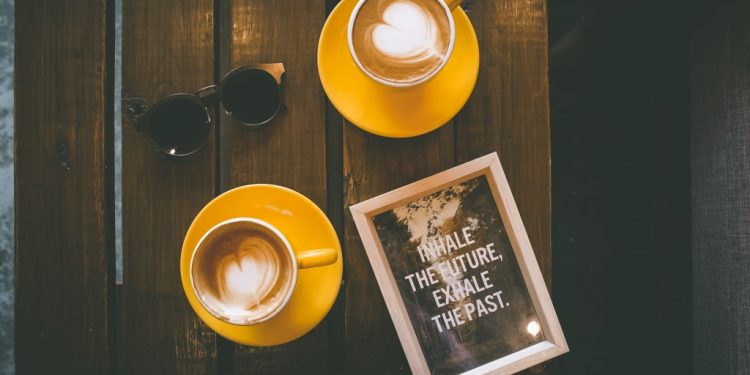 There once was a man who had nothing for his family to eat. He had an old shotgun and three bullets. So, he decided that he would go out and kill something for dinner.

Still, the voice said again to him, “I said ‘pray, aim high and stay focused.”

So, the man decided to listen to the voice. He prayed, then aimed the gun high up in the tree and shot the wild turkey. The bullet bounced off the turkey and killed the deer. The handle fell off the gun and hit the snake in the head and killed it.

And, when the gun had gone off, it knocked him into a pond. When he stood to look around, he had fish in all his pockets, a dead deer and a turkey to eat.

The snake (Satan) was dead simply because the man listened to God. 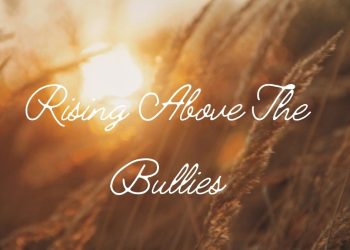 How To Deal With A Bully!