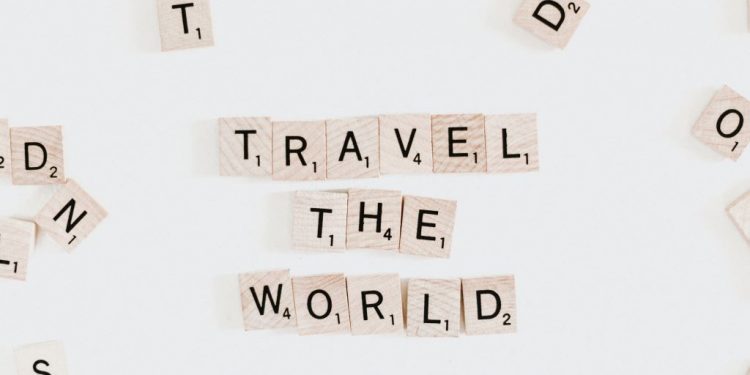 As I had my first child, I promised myself to never be a pushy parent. I was going to be a very patient and understanding mother.

Five years later my little boy was about to test for his yellow belt in karate. This was a big deal for us, especially me. I practiced all day, with him, all of the things that I thought would be on his test. As a five-year-old child, he wasn’t taking it seriously, because it was “Mom” trying to help him. He goofed off and played the whole time. I found myself yelling and telling him he would never get the belt acting like that. I was trying to teach him his back-flip. He continued to play and I continued to yell. Finally I had made him feel like he couldn’t accomplish anything, just as I promised myself I wouldn’t do.

Still mad and stubborn I couldn’t give in. I had to teach him this flip. He was doing fine with it by the time we had to leave to go to karate. While taking the test, he did great. His instructor would ask him to do something, and it came natural for him. He never asked him to do the back-flip. He had aced his yellow belt test.

We got in the car to go home, when he looked at me and said “Mom, why did you make me do that back-flip so many times, when it wasn’t even on the test.” The words wouldn’t have meant anything to anyone else, but it was a slap in my face. I had had no confidence in my child that had known all along what he was doing and he knew it. For the rest of the night I bragged on him to everyone I spoke to. That night while lying in bed, I told him I loved him.

He was playing and didn’t say anything, just giggled. I said “I really do love you baby.” I was still feeling guilty, and also wondering if he had forgiven me. Finally he replied in the sweetest voice, “I know you do, but I love you more.”

He had forgiven me and I had decided that his feeling were more important than any test he would ever take. I made a new promise to be better mother and to accept that he was only a child. My child and a very sweet one at that.