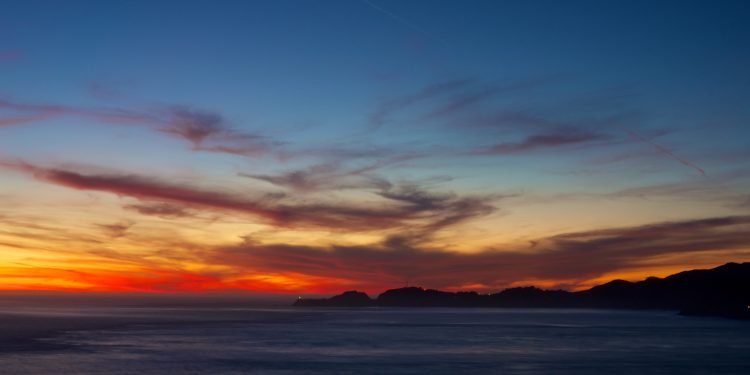 There are many occurrences in our day to day lives that go unnoticed, but there is one which will remain clear in my mind for the rest of my life, and I would love to share it with you, as a Christmas story.

Throughout much of 1996 and 1997 I was forced to watch helplessly as Parkinson’s disease claimed my father. It is a horrible disease which strips its’ victims of their dignity, but not their will to live.

My father had not lived an easy life, but he never complained or tried to lay blame elsewhere. He was a warm and loving father and husband who would spend many hours of every day working on our farm, but each fall he loved to take a breather and enjoy his favorite sport, hunting. It was like he was totally transformed when hunting season opened. It was his holiday and you could see how much he loved to get out with some of his friends or my brothers for a few days away from the daily demands of farmlife. He was always happy if lady luck smiled on him and he were able to bring home a nice deer, but it was just the release that brought out that special something in him at that time of year.

Then as he got older and hunting became too hard for him he would spend hours going for drives in the evening just to see if he could catch a glimpse of some deer. He loved to sit and watch them graze and see if there may be a fawn appear with the doe.

Towards the end, he was confined to hospital for a long time and there were days when he would simply lay there looking out the window towards the hills, and you could see a tear trickle from his eye. I often thought that he must just be wishing he could be out there again, but it was not to be. He passed away on October 22, 1997, and just before he died he looked directly at me and with a final effort said, “I’ll see you.”

My father and I had always been especially close, and it was so hard for me to accept he was finally gone. The thought of getting life back to normal just didn’t seem possible. Then before we knew it, it was time to begin preparations for Christmas. That winter proved to be a harsh one and we were buried under mounds of snow. Time slipped away and when Christmas day arrived a storm made travel very difficult and we decided to stay home.

All day I kept busy with preparations, and by early afternoon the storm seemed to subside. Just before supper the sky cleared, the wind died down, and everything was so still.

Then, just as I was about to call everyone to sit in to the table, I looked out our big living room window. I was nearly blinded by the brilliance of the sunset on the fresh snow, but out of the corner of my eye I saw some movement. It was a beautiful whitetail doe, and she seemed to have her mind set or at least her eye set on something. She had her head held high, and she jumped the fence and plunged through the heavy snowdrifts heading directly towards the house. I called for everyone to come and see her. She didn’t stop until she was right up to the window. We all stood side by side at the window looking face to face at her only three feet away. Then she took a step to the right and it was like she was staring straight into my eyes. In that instant, and I do not know why, it was like my mind was bombarded with this intense image of my father saying “I’ll see you.”

We stood there in such close contact with this beautiful creature for several minutes, and then she just slowly turned and went back the way she had come.

No one will ever know why she paid us that special visit, but in my heart and in my mind I will never forget the impact it had on me, because I had been wishing all day that my Father were with us.

It will remain a cherished memory for me throughout my life, a wonderful Christmas gift.