If the Dream Is Big Enough, the Facts Don’t Count

by: Cynthia-Stewart Copier, Chicken Soup for the College Soul 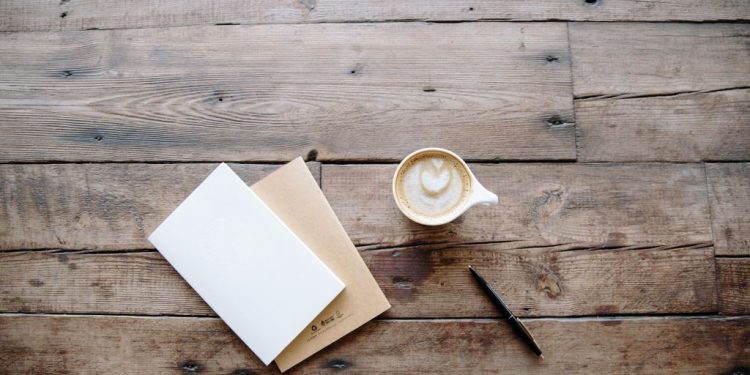 I used to watch her from my kitchen window and laugh. She seemed so small as she muscled her way through the crowd of boys on the playground. The school was across the street from our home and I would often stand at my window, hands buried in dish water or cookie dough, watching the kids as they played during recess. A sea of children, and yet to me, she stood out from them all.

I remember the first day I saw her playing basketball. I watched in wonder as she ran circles around the other kids. She managed to shoot jump shots just over their heads and into the net. The boys always tried to stop her but no one could.

I began to notice her at other times, on that same blacktop, basketball in hand, playing alone. She would practice dribbling and shooting over and over again, sometimes until dark. One day I asked her why she practiced so much. As she turned her head, her dark ponytail whipped quickly around and she looked directly in my eyes. Without a moment of hesitation she said, “I want to go to college. My Dad wasn’t able to go to college and he has talked to me about going for as long as I can remember. The only way I can go is if I get a scholarship. I like basketball. I decided that if I were good enough, I would get a scholarship. I am going to play college basketball. I want to be the best. My Daddy told me if the dream is big enough, the facts don’t count.” Then she smiled and ran towards the court to recap the routine I had seen over and over again.

Well, I had to give it to her – she was determined. I watched her through those Junior High years and into High School. Every week, she led her varsity team to victory. It was always a thrill to watch her play.

One day in her senior year, I saw her sitting in the grass, head cradled in her arms. I walked across the street and sat down in the cool grass beside her. Quietly I asked what was wrong. “Oh, nothing”, came a soft reply. “I am just too short.” The coach told her that at 5’5″ she would probably never get to play for a top ranked team – much less offered a scholarship – so she should stop dreaming about college.

She was heartbroken and I felt my own throat tighten as I sensed her disappointment. I asked her if she had talked to her dad about it yet.

She lifted her head from her hands and told me that her father said those coaches were wrong. They just did not understand the power of a dream. He told her that if she really wanted to play for a good college, if she truly wanted a scholarship, that nothing could stop her except one thing – her own attitude. He told her again, “If the dream is big enough, the facts don’t count.”

The next year, as she and her team went to the Northern California Championship game, she was seen by a college recruiter who was there looking at the opposing team. She was indeed offered a scholarship, a full ride, to a Division I, NCAA women’s basketball team. She accepted. She was going to get the college education that she had dreamed of and worked toward for all those years. And that little girl had more playing time as a freshman and sophomore than any other woman did in the history of that university.

Late one night, during her junior year of college her father called. “I’m sick, Honey. I have cancer. No, don’t quit school and come home. Everything will be okay. I love you.”

He died six weeks later – her hero, her Dad. She did leave school those last few days to support her mother and care for her father. Late one night, during those final hours before his death, he called for her in the darkness.

As she came to his side, he reached for her hand and struggled to speak. “Rachel, keep dreaming. Don’t let your dream die with me. Promise me,” he pleaded. “Promise me.”

In those last few precious moments together she replied, “I promise Daddy.”

Those years to follow were hard on her. She was torn between school and her family, knowing her mother was left alone with a new baby and three other children to raise. The grief she felt over the loss of her father was always there, hidden in that place she kept inside, waiting to raise its head at some unsuspecting moment and drop her again to her knees.

Everything seemed harder. She struggled daily with fear, doubt and frustration. A severe learning disability had forced her to go to school year-round for three years just to keep up with requirements. The testing facility on campus couldn’t believe she had made it through even one semester. Every time she wanted to quit, she remembered her father’s words, “Rachel, keep dreaming. Don’t let your dream die. If the dream is big enough, you can do anything! I believe in you.” And of course, she would remember the promise she made to him.

My daughter kept her promise and completed her degree. It took her six years, but she did not give up. She can still be found sometimes as the sun is setting, bouncing a basketball. And often I hear her tell others, “If the dream is big enough, the facts don’t count.”