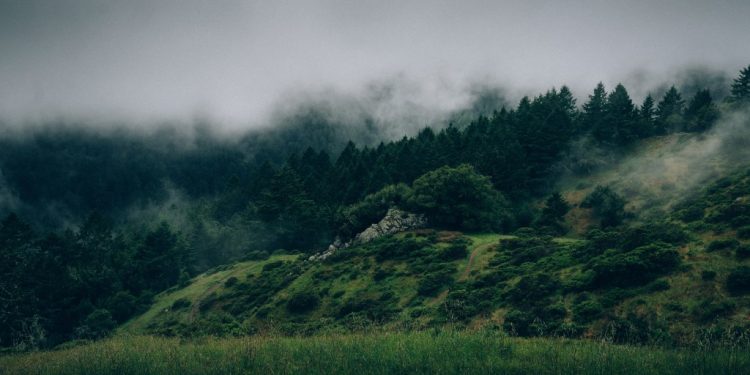 Easter morning I awoke, still filled with all my doubt.
The others were confused, and scared, of how it all turned out.
All our plans and dreams were gone, our future looking bleak.
Everything we had hoped for, with nothing left to seek.

Well, I guess that life goes on, you do the best you can.
I had hoped He was the one, but He was just a man.
Today the air seems fresher, as I walked out in the street.
“Have you heard,” a stranger said, as he began to speak.

“That man named Jesus, that they killed, last Friday on the cross,
Nobody knows what happened, everybody’s at a loss.”
“Someone took His body, others say He rose again.”
“Some even say He lives, and He has spoken to His men.”

I thought, I spoke to John and Peter early on last night,
They never mentioned anything, this fellow can’t be right.
The town is in a frenzy, some remember what He said.
They think because the body’s gone, He came back from the dead.

Many were not there that day, when He was crucified.
But, I saw the soldier thrust the sword into His side.
I had thought, He’d use His power to show He was Lord.
But, I knew that He was dead, because I saw the sword.

I had to go and see the men, to see what they have heard,
Rumors spread so quickly and you can’t believe a word.
People love to gossip and spread stories all around.
I know the men are hiding, they’re afraid they may be found.

Later on that evening, when I knew it would be safe,
I went to see the other men, to see them face to face.
As I opened up the door, expecting to see fear,
They were all excited and they said, “He was just here!”

“He has given us the Spirit, of the Holy Ghost!”
“He breathed on us and told us, that our bodies were His host!”
“Are you all insane?” I asked, before I turned to leave.
“Unless I see Him for myself, I never will believe.”

“I was there, I saw the nails, they hung Him on the cross.”
“The sword that pierced His side and all the blood He lost.”
“He was dead, I know He was, when I had to leave.”
“Unless I see the wounds on Him, I never will believe.”

“I will come back, a week from now, to see if you regain,
Your senses, after you recover from your awful pain.”
“All of us are hurting from His loss, as it would seem,
But, we cannot go on in life, while you live in a dream.”

Exactly eight days later, I went back to check on them.
Hopefully, they’ve overcome their fantasizing whim.
As I stood among them, “It is true,” they did persist,
“Jesus came!” and suddenly, He was standing in our midst.

Then, He looked at me and said, “It’s true I really died.”
“Come and take your finger, and just thrust it in my side.”
“Look upon my hands and see the marks where I did bleed,
And then you’ll know I live again, and then you can believe.”

“Now, my Lord and God I know, and I do realize,
You were dead and live again, I’ve seen it with my eyes.”
“You believe,” He said, “because your eyes are sharp and keen,
But, blessed are believers, who believe and have not seen.”

After this He came to us and taught a month or so.
He showed us many wonders and taught all we had to know.
I am here to tell you, that I saw Him die and rise.
It’s not a story that I heard, I saw it with my eyes! 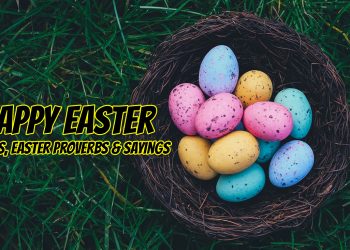 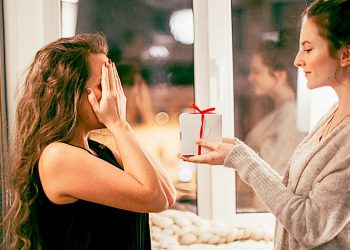 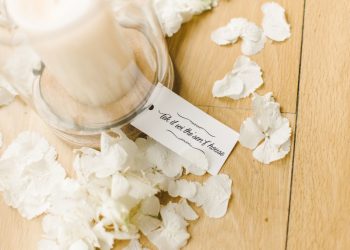 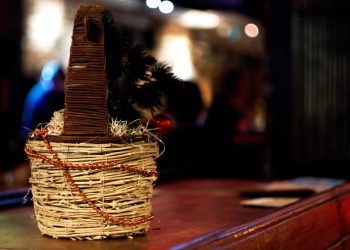 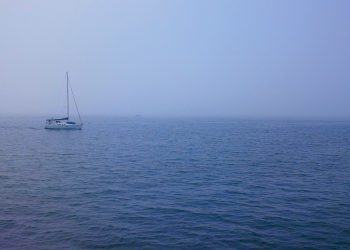 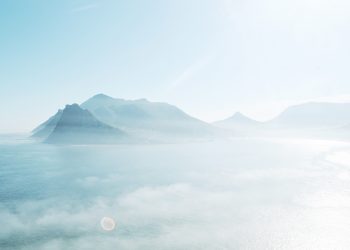