How to Tell When You’re Rich

by: Harvey Mackay, A 4th Course of Chicken Soup for the Soul

in Happiness, Seize the Moment 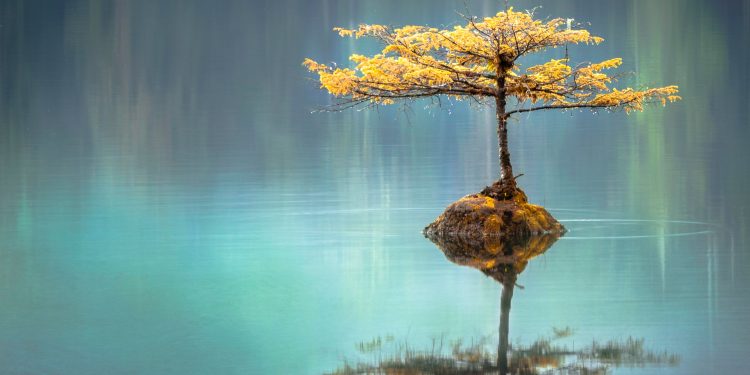 When I was a kid in Minnesota, watermelon was a delicacy. One of my father’s buddies, Bernie, was a prosperous fruit-and-vegetable wholesaler, who operated a warehouse in St. Paul.

Every summer, when the first watermelons rolled in, Bernie would call. Dad and I would go to Bernie’s warehouse and take up our positions. We’d sit on the edge of the dock, feet dangling, and lean over, minimizing the volume of juice we were about to spill on ourselves.

Bernie would take his machete, crack our first watermelon, hand us both a big piece and sit down next to us. Then we’d bury our faces in watermelon, eating only the heart – the reddest, juiciest, firmest, most seed-free, most perfect part – and throw away the rest.

Bernie was my father’s idea of a rich man. I always thought it was because he was such a successful businessman. Years later, I realized that what my father admired about Bernie’s wealth was less its substance than its application. Bernie knew how to stop working, get together with friends and eat only the heart of the watermelon.

What I learned from Bernie is that being rich is a state of mind. Some of us, no matter how much money we have, will never be free enough to eat only the heart of the watermelon. Others are rich without ever being more than a paycheck ahead.

If you don’t take the time to dangle your feet over the dock and chomp into life’s small pleasures, your career is probably overwhelming your life.

For many years, I forgot that lesson I’d learned as a kid on the loading dock. I was too busy making all the money I could.

Well, I’ve relearned it. I hope I have time left to enjoy the accomplishments of others and to take pleasure in the day. That’s the heart of the watermelon. I have learned again to throw the rest away.

Finally, I am rich.