How to Stop Being Angry?

Stop Being Angry And Live Happily 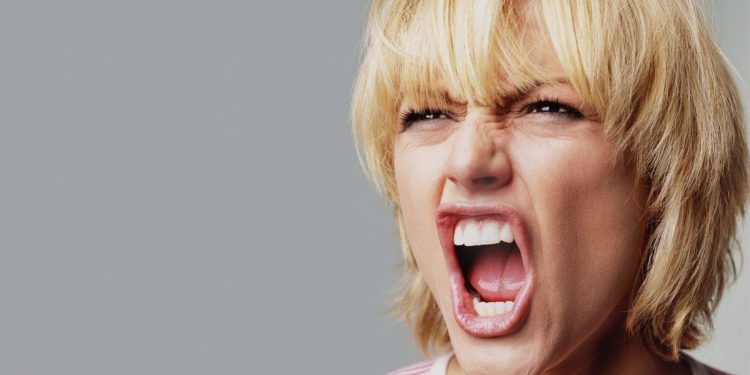 How To Stop Being Angry

Anger is the most destructive emotion.  When you are in a temper, you make hasty ill-considered decisions that you will probably regret.  You will also regret reckless language spoken without thought.  Anger will dominate your thoughts and your actions.  You can spend a lot of time and energy feeling angry or aggrieved.  Often anger is partnered by hate, another destructive emotion.

Anger arrives quickly, in response to an event, action, or perceived insult.  By contrast, anger is slow to pass.  You might feel long-burning anger that saps your spirit, destroys all your good intentions, and causes you to become an unpleasant person.  You will cease to be an optimist, and will lose your sunny, go-getting nature.

What can be done to control anger and prevent it from ruining our lives?  How to stop being angry?  Here are five ways that you can combat the causes of anger.

Firstly, you need to change your attitude to the way the world works.  You have to accept that sometimes things do go wrong and that people are not always lovely.  The actions of other people can be a significant cause of anger.

Try to accept that other people do behave in ways that will make you both frustrated and angry.  Often, there might be an excellent reason why a person acted in a way that you found unacceptable.

Realizing that no-one is perfect is a good start to avoiding getting angry.  Also, you need to accept that not everyone has the same standards as you, nor will they behave in the same way that you would in a given situation.  This applies to work, day-to-day life, and relationships.

When you are in a position of authority, and you give instructions that are not followed, instead of getting angry, look for the reason why.  It may be that the person will need further training or mentoring. 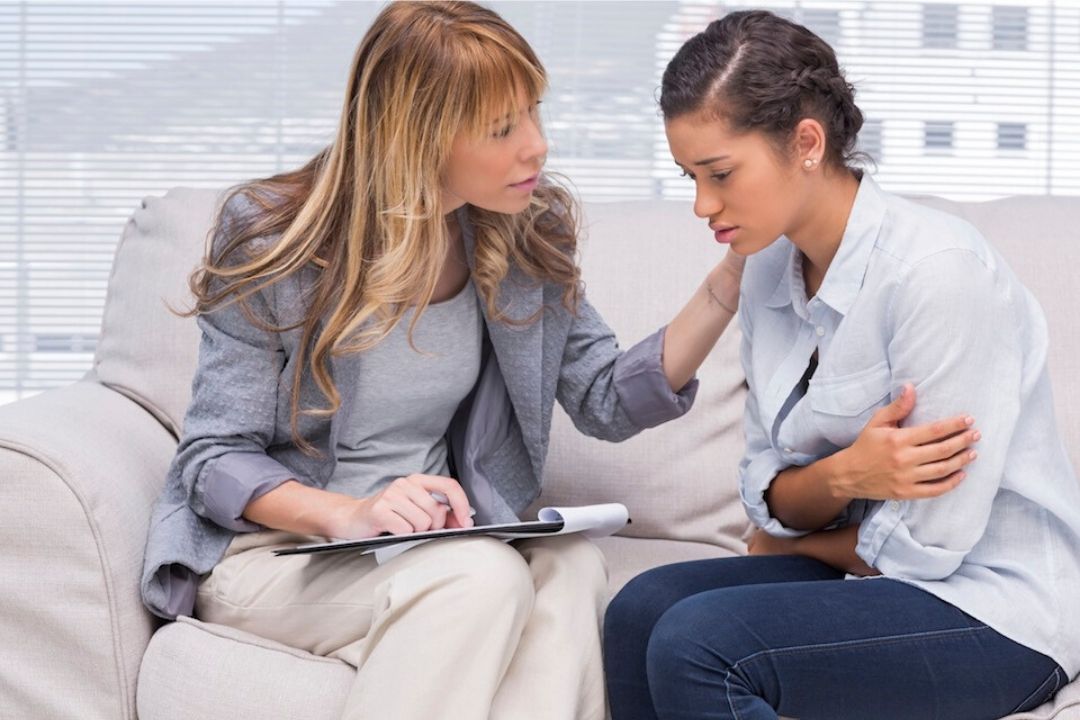 Many people try to live by high standards, and as a result, are often disappointed and become angry.  The answer is to be a bit more flexible and loosen your hold on life.  High standards are praiseworthy, but so is pragmatism.

Secondly, don’t dismiss anger as a bad emotion.  There are occasions when anger can be directed in such a way as to achieve great things.  Martin Luther King was angry about the lack of civil rights in the USA.  Gandhi was angry about British domination in India.  They both used that anger to motivate themselves to fight against what they saw as injustice.

Anger of this type can be used to fuel action.  Taking action can help to reduce the feelings of anger as you see progress towards your ultimate goal.  Use anger to help you not hinder you.

Thirdly, it is beneficial to stop trying to manage your anger.  Anger management used to be promoted as a way of dealing with anger, but all that happens is that the anger is suppressed.  A much better way of facing up to anger is to identify the root cause.  A flash of anger is not what we are discussing here.  It is the long-term underlying anger that comes to the fore many times a day that is the problem.

When trying to get to the root cause of this type of anger, be prepared to be honest with yourself.  Is it worry or stress making you angry?  Are you fearful of failure?  Are you unhappy?  Once you know why you get mad, then it is possible to deal with the cause.  Taking positive steps towards solving the underlying problem will help you overcome feelings of anger.

Fourthly, reacting angrily is a hard habit to break.  But it is a habit, and habits can be broken.  The trick is to avoid reacting when faced with a situation that usually angers.  Anger is a negative reaction, but in this type of situation, there is no merit in reacting by forming positive thoughts.  You need to learn not to respond at all.  This way, your anger will not get the emotional food it needs to survive.

Fifthly, don’t take the easy way when you get angry.  We all get tempted to throw something, hit something (or even someone), or scream when we are angry.  You might say you feel better after an angry outburst, but that is just the after-effect of the adrenalin your body released while you were angry.

A reaction like that is the easy way.  It is much harder to stay calm, to walk away from conflict, or to take a deep breath and act normally.  That, however, is what you must do if you are to stop anger from becoming your master. By learning control, you can become a much calmer, less volatile person.  You will be better liked and better placed to influence others.  Anger will no longer side-track you and prevent you from achieving a prosperous, fulfilled life. 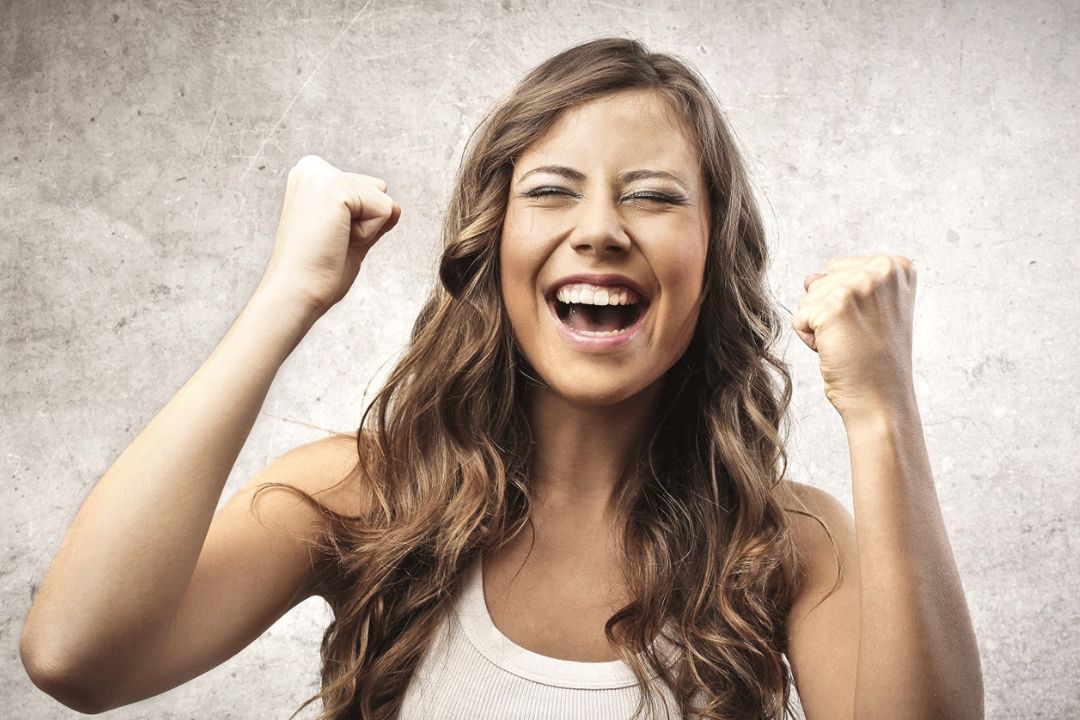 In conclusion, you must recognize that anger is something you can control.  That control will come once you identify what is at the root of your anger.  Make changes to your lifestyle and attitudes, and you will find that you will turn angry much less often, if at all.  Angry people are not nice people.  Angry people will fail to achieve more often than those people who are pleasant, calm, relaxed, and considerate.