by: Wyverne Flatt, Chicken Soup for the Soul at Work 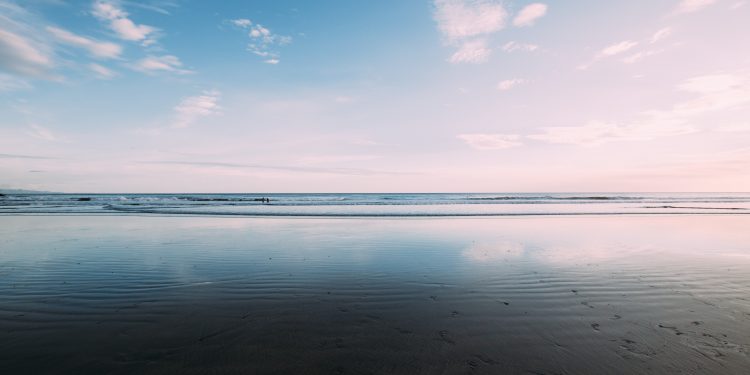 When his wife died, the baby was two. They had six other children – three boys and three girls, ranging in age from 4 to 16.

A few days after he became a widower, the man’s parents and his deceased wife’s parents came to visit.

“We’ve been talking,” they said, “about how to make this work. There’s no way you can take care of all these children and work to make a living. So, we’ve arranged for each child to be placed with a different uncle and aunt. We’re making sure that all of your children will be living right here in the neighborhood, so you can see them anytime…”

“You have no idea how much I appreciate your thoughtfulness,” the man responded. “But I want you to know,” he smiled and continued, “If the children should interfere with my work, or if we should need any help, we’ll let you know.”

Over the next few weeks the man worked with his children, assigning them chores and giving them responsibilities. The two older girls, aged 12 and 10, began to cook and do the laundry and household chores. The two older boys, 16 and 14, helped their father with his farming.

But then another blow. The man developed arthritis. His hands swelled, and he was unable to grip the handles of his farm tools. The children shouldered their loads well, but the man could see that he would not be able to continue in this vein. He sold his farming equipment, moved the family to a small town and opened a small business.

The family was welcomed into the new neighborhood. The man’s business flourished. He derived pleasure from seeing people and serving them. Word of his pleasant personality and excellent customer service began to spread. People came from far and wide to do business with him. And the children helped both at home and at work. Their father’s pleasure in his work brought satisfaction to them, and he drew pleasure from their successes.

The children grew up and got married. Five of the seven went off to college, most after they were married. Each one paid his or her own way. The children’s collegiate successes were a source of pride to the father. He had stopped at the sixth grade.

Then came grandchildren. No one enjoyed grandchildren more than this man. As they became toddlers, he invited them to his workplace and his small home. They brought each other great joy.

Finally, the youngest daughter – the baby, who had been two years old at her mother’s death – got married.

And the man, his life’s work completed, died.

This man’s work had been the lonely but joyful task of raising his family. This man was my father. I was the 16- year-old, the oldest of seven.